Mar 13, 2015 10:44 AM PHT
Rappler.com
Facebook Twitter Copy URL
Copied
To address underspending in 2014, the government says it will increase infrastructure investments by 4% of GDP in 2015 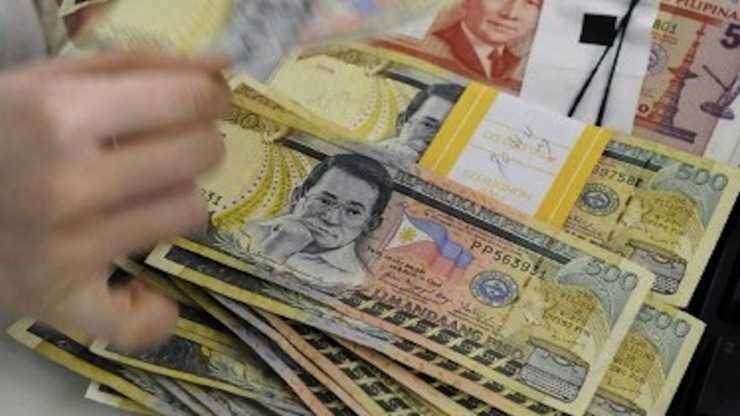 MANILA, Philippines – Government underspending pulled down the deficit to 0.6% of the gross domestic product (GDP) for 2014, the Department of Finance (DOF) said.

The Aquino administration has been criticized for underspending, which budget could have been used for infrastructure development in typhoon-torn areas in the country, analysts observed since.

Relative to the size of the economy, the full year fiscal deficit was lower than both the 2% program and the 1.4% deficit-to-GDP (gross domestic product) ratio recorded in 2013.

‘On the right track’

As a percentage of expenditures, interest payments fell by a full percentage point to 16.2% for the year from 17.2% in 2013.

Thus, netting out interest payments, government spending fell below target by 14% in 2014.

The Bureau of Internal Revenue (BIR), which accounts for the bulk government collections, generated P1.335 trillion ($30.17 billion), 8% below target but up 10% year-on-year.

Finance Secretary Cesar Purisima said that the BOC’s 21% growth in revenues year-on-year “shows how change is taking root in the Bureau and delivering real gains.”

Budget Secretary Florencio Abad, however, said that government expenditure is “on the right track” for 2015.

In an effort to address underspending in 2014, the government will increase infrastructure investments by 4% of the projected GDP in 2015, the Department of Budget and Management (DBM) said in February.

The early enactment of the 2015 General Appropriations Act (GAA) is eyed to fuel 2015’s public spending through infrastructure programs.

The DBM said it already released P2.037 trillion ($46.03 billion) or 78% of the P2.606 trillion ($58.90 billion) budget for 2015 at the start of the year to address procurement and implementation delays, and to fast track the release of funds for public goods and services. – Rappler.com