Mar 24, 2015 5:22 PM PHT
Rappler.com
Facebook Twitter Copy URL
Copied
Factors that powered private consumption in 2014 will continue this year, the Asian Development Bank says in a report, as it forecasts 6.4% GDP growth for the country in 2015 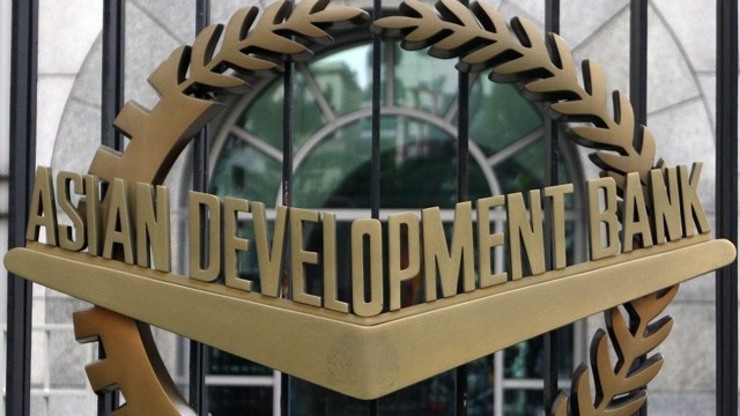 MANILA, PHILIPPINES – Citing expanding government expenditure, along with robust private consumption and continued strong investments, the multilateral Asian Development Bank is forecasting growth to pick up in the Philippine economy in 2015.

Factors that pumped up private consumption in 2014 are also expected to continuously fuel growth in 2015, ADB said.

“Growth in employment, modest inflation, and higher inflows of remittances are expected to continue to support solid growth this year,” said Richard Bolt, ADB country director for the Philippines.

But Bolt cautioned that while the economic outlook for the country is bright, the government still has to stimulate employment growth and continuously address gaps in infrastructure.

Government underspending slowed down the economic expansion in 2014 to 6.1%, about 1 percentage point less from the year.

Private consumption remained the central driver of the economy in 2014, accounting for more than 60% of GDP growth.

Private construction rose at a double-digit pace, driven by demand for offices, retail space, and housing. Investment in machinery and transport equipment expanded as well, the ADO reports.

The court  decision prompted the government to discontinue fund releases for projects under the program for the rest of 2014.

Damage from Super Typhoon Haiyan (Yolanda) and other storms hurt agricultural output for much in 2014, the ADO added.

August 2014 inflation also quickened to 4.9% – the highest in 3 years – but eased on better harvests, additional rice supplies from imports, and plunging global oil prices to average 4.1% in 2014.

Thus, buoyant private consumption, a solid outlook for investment and exports, and recovery in government spending are seen to accelerate economic growth this year, the ADO said.

Some downside risks are looming should recovery in industrialized countries stumble, and in the face of potential power shortages in Luzon in 2015.

The ADO further noted that the government’s budgeted rise in spending to more than 18% of GDP – the biggest ratio to GDP in at least a decade – should boost social services and infrastructure.

This should also direct additional support for the development of agriculture, manufacturing, and tourism.

A plan approved in October 2014 to rehabilitate areas devastated by Yolanda should also accelerate reconstruction spending, the ADO said.

Inflation is also projected to slow to an average 2.8% in 2015, due largely to lower fuel prices. But a potential El Niño in the first half, along with possible power rate hikes, could put upward pressure on prices.

The ADO also lauded the unemployment rate that fell to 6.6% in January 2015, the lowest in 10 years.

But 2.6 million people remained jobless, half of them aged 15-25 years, and a further 6.5 million were underemployed. “Creating good jobs in all sectors is key to reducing poverty,” ADO said.

ADO also noted that inadequate infrastructure is a constraint on investment.

“Further progress on the government’s public-private partnership (PPP) program will help to achieve this ambitious target,” the ADO noted.

He said that under his helm, 9 projects have been awarded, 16 are in the process of being bid out, and over 30 other projects are in various stages of development. (READ: Aquino to businessmen: ‘You ain’t seen nothing yet’)

At the Euromoney forum, Aquino challenged the business community to continue betting on the country, and to invest in the Filipinos.

“If, on the other hand, you decline this invitation, perhaps I may pose a question, how confident are you that you will never say: we missed such a good opportunity?” Aquino challenged the businessmen. – Rappler.com