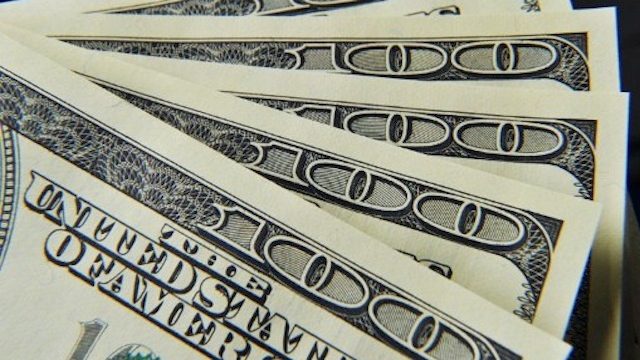 The January record is 71% lower than the $905 million net inflows recorded in January 2014, the BSP noted.

The latest record is the lowest in 13 months.

All registered net inflows, particularly, non-residents’ investments in debt instruments that were issued by local affiliates at $167 million, accounted for the bulk of FDI during the January 2015 period.

Meanwhile, reinvestment of earnings were recorded at $70 million.

While the government keeps on touting foreign investors’ confidence in the country, the Joint Foreign Chambers (JFC) in the Philippines earlier said that FDI should be around 10% instead of about 6%.

“The Philippines is not getting its share of foreign direct investment, particularly among ASEAN countries such as Vietnam,” Australian and New Zealand Chamber of Commerce president Ian Porter previously said.

The JFC presidents added that restrictions on foreign investments bar the maximum flow of investments. The Constitution restricts foreigners to 40%-ownership of a corporation. The restrictions on mining are also hurting the economy, they said.

Also in March, BSP Deputy Governor Diwa Guinigundo assured foreign investors that the economic reforms instituted by the Aquino administration would continue beyond 2016.

The Philippines has been enjoying a long history of economic and financial reforms despite changes in political administration, wrote Guinigundo, in response to foreign investors’ sentiment expressed in a Rappler article, “Foreign investors jittery over PH 2016 presidential polls.” – Rappler.com