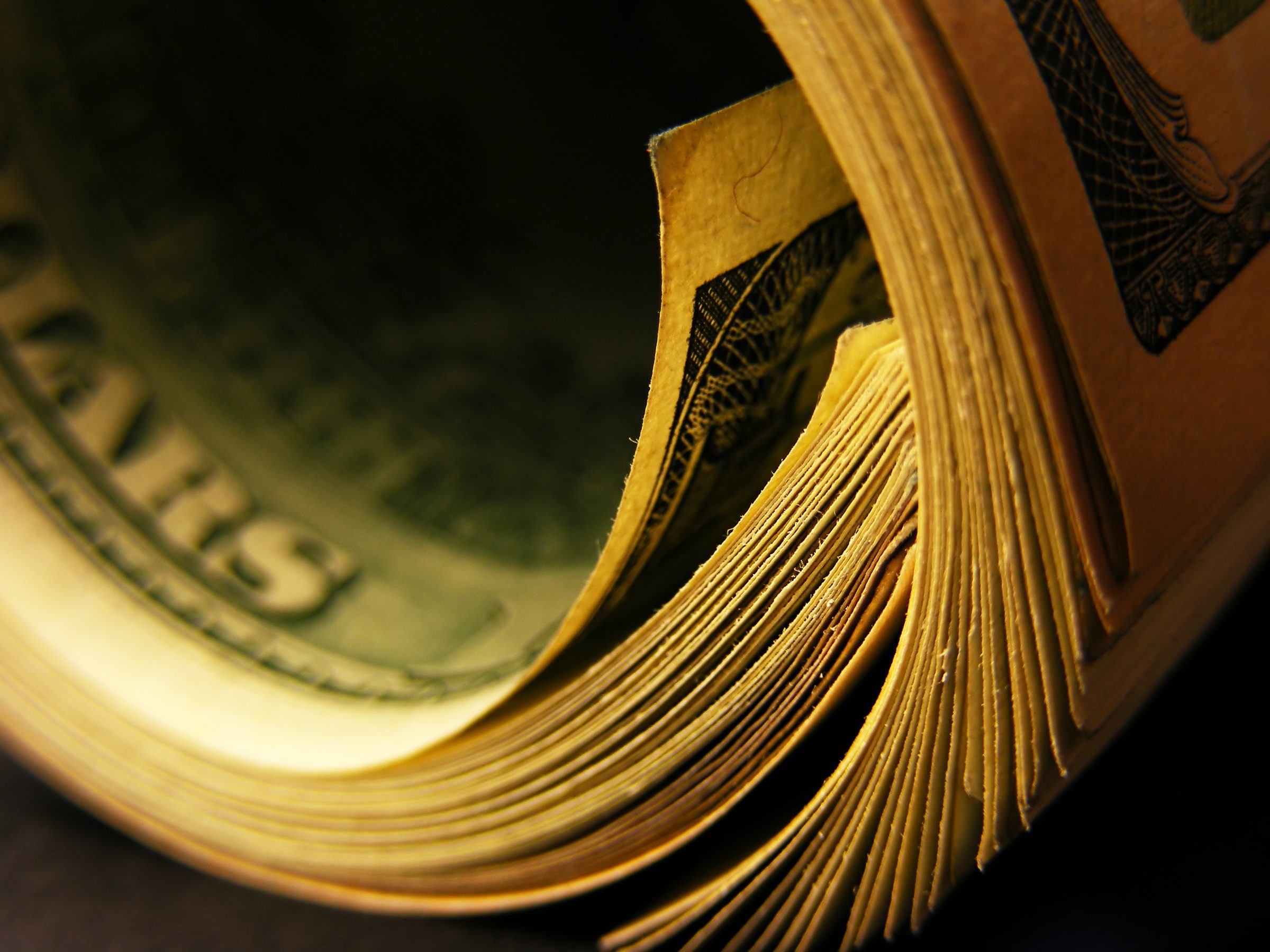 MANILA, Philippines – Foreign portfolio investments continued to flow out the country in May – from $31 million in April to $569 million in May, the Bangko Sentral ng Pilipinas (BSP) reported.

Portfolio investments are called “hot money” as these funds can enter and leave the country easily.

In contrast, net inflows of $545 million were noted a year ago due to investor reaction to reports of strong first quarter corporate earnings and the second credit rating upgrade from BBB- to BBB for the Philippines by Standard & Poor’s.

Registered foreign portfolio investments for May 2015 reached $1.6 billion, a 17.8% decline from $1.9 billion level in April. The decline is attributed to disappointing first quarter corporate earnings; poor manufacturing data from China; and weaker-than-expected first quarter gross domestic product (GDP) growth of 5.2% versus 6.6% in the previous quarter.

The level is also lower compared to the $2 billion recorded a year ago when public offerings were made by a food, beverage and tobacco company and a properties firm.

About 80.6% of investments registered in May were in PSE-listed securities (mainly pertaining to holding firms; banks; food, beverage and tobacco companies; property companies; and utilities firms), while the rest of the investments were in peso government securities (19.2%) and other peso  debt instruments (0.2%).

The United Kingdom, the United States, Singapore, Hong Kong, and Belgium, were the top 5 investor countries for the month, with a combined share of 77%. The United States continued to be the main destination of outflows, receiving 76.6%.

“Without such registration, the foreign investor can still repatriate capital and remit earnings on his investment but the foreign exchange will have to be sourced outside the banking system,” the central bank said. – Rappler.com

US dollar bills image from Shutterstock