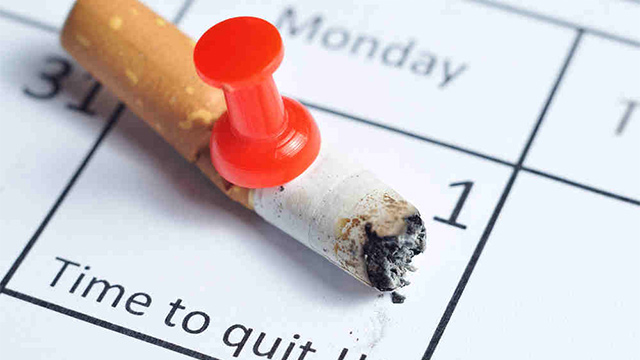 The number of cigarette packs put on store shelves by retailers fell by nearly a third between 2012 and 2014, said revenue chief Kim Henares.

The government raised excise taxes on tobacco and liquor products in 2012 to raise revenues and discourage smoking, which kills nearly 88,000 Filipinos each year according to World Health Organization data.

The government agency’s data showed 5.764 million packs were withdrawn from storage and placed on retail shelves in 2012, compared to 4.869 billion packs in 2013.

Taxes are levied on the number of packs placed on store shelves rather than the number subsequently sold.

Under the law, a portion of the revenues from sin taxes are allotted to finance government health programs, including anti-smoking campaigns.

A Department of Health survey in 2009 found that more than 28% of the country’s adult population were smokers.

The government first asked parliament to raise taxes on “sin” products as early as 1997, but a strong lobby by tobacco manufacturers delayed this for years. – Rappler.com