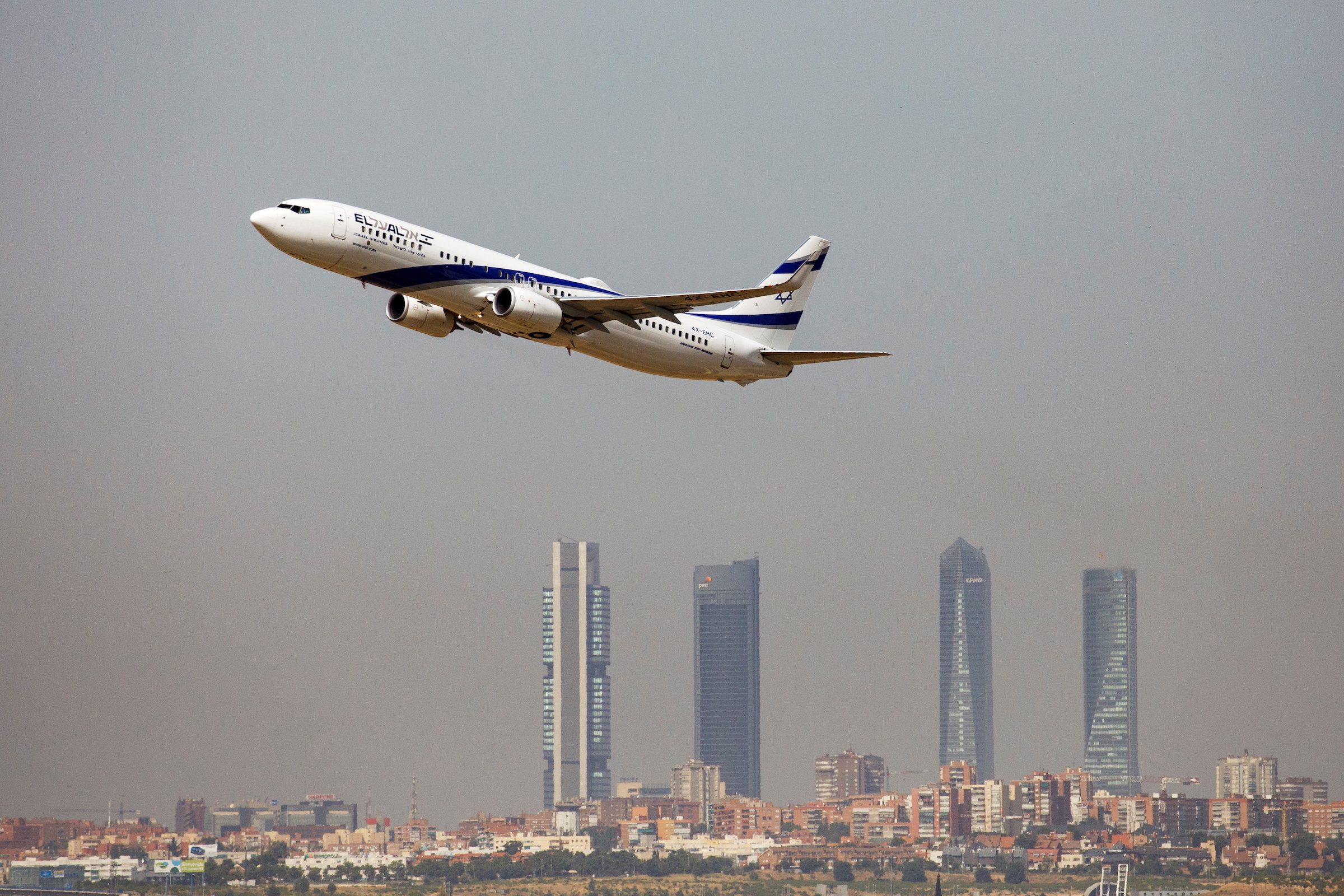 Launching a 300-ton plane full of people into the sky and propelling it at 500 miles (805 kilometers) an hour requires a lot of energy. So, taking off without adding greenhouse gases to the atmosphere will take some doing.

The airline industry, responsible for nearly 3% of global carbon dioxide emissions, has pledged to hit net zero by 2050 to help curb global warming.

But with travel demand likely to add to the 100,000 or so flights daily, some worry they could struggle with that goal.

Airlines say they are optimistic. Here are some of the strategies they are looking at:

The airline industry believes its quickest path to net-zero is replacing jet fuel with sustainable aviation fuel (SAF) made from renewable sources, such as plants or used cooking oil.

In theory, SAF can cut flight emissions by around 80%, depending on how it is made.

But SAF is not widely available because of cost. The United States and other countries are considering subsidies to bring prices down and supplies up. In the meantime, some airlines are blending small amounts into their fuel.

There are other concerns, including whether planes can run properly on pure SAF, as opposed to a mix. Engines designed for petroleum-based fuel rely on its oily qualities to lubricate internal parts and protect gaskets and seals. It is unclear if SAF offers that effect on its own.

Boeing is studying the issue and has committed to ensuring its planes are certified for 100% SAF by 2030.

Even if SAF can replace petroleum fuel completely, it still only reduces emissions by 80% at best.

The rest could be written off with carbon offsets – financial instruments that allow an emitter to pay someone else to cut emissions.

Offset credits are generated by investing in clean energy projects, planting trees, or supporting other types of efforts that keep emissions from the atmosphere. Airlines and other industries are already making these investments.

But scientific uncertainty as well as a lack of transparency and international quality standards mean it is impossible to be sure those using offsets are cutting the promised emissions.

Negotiators at the United Nations climate summit in Glasgow are trying to solve the issue by agreeing on standards for government-run carbon markets, which would likely then inform rules for voluntary ones. But delegates are not sure a deal can be struck.

United Airlines has shunned carbon offsets, which its chief executive officer Scott Kirby calls the “the height of greenwashing.”

Instead, United is betting on direct air capture (DAC), a technology still in development that would suck carbon dioxide directly out of the atmosphere and store it underground.

The US airline is a “small minority” partner in 1PointFive’s project in Texas, which hopes to become the world’s first commercial DAC facility with a capacity to remove 1 million tons of CO2 from the air annually.

The technology has yet to be proven up to scale. And it’s expensive, costing hundreds of dollars to capture just one ton of CO2. Several previous carbon capture and storage (CCS) efforts have failed.

Kirby said he thinks the 1PointFive project will work, but isn’t sure if it will be a cost-effective option.

Other options being studied include whether battery capacity can be scaled up to power planes, and whether hydrogen fuel made with renewable power can be produced in the quantities needed.

The technologies are still far from commercial use, with batteries heavy and hydrogen fuel still unproven in planes.

Rolls-Royce held a 15-minute test flight of a small electric plane in September, calling it a “milestone on the aviation industry’s journey towards decarbonization.”

The engine maker said it expects a market for electric “flying taxis” for short distances within a few years, while longer flights would probably need other technologies.

As for hydrogen, Airbus says it will develop the world’s first commercial aircraft fueled by the gas by 2035. – Rappler.com