EXPLAINER: Can Russia make payments on its sovereign debt? 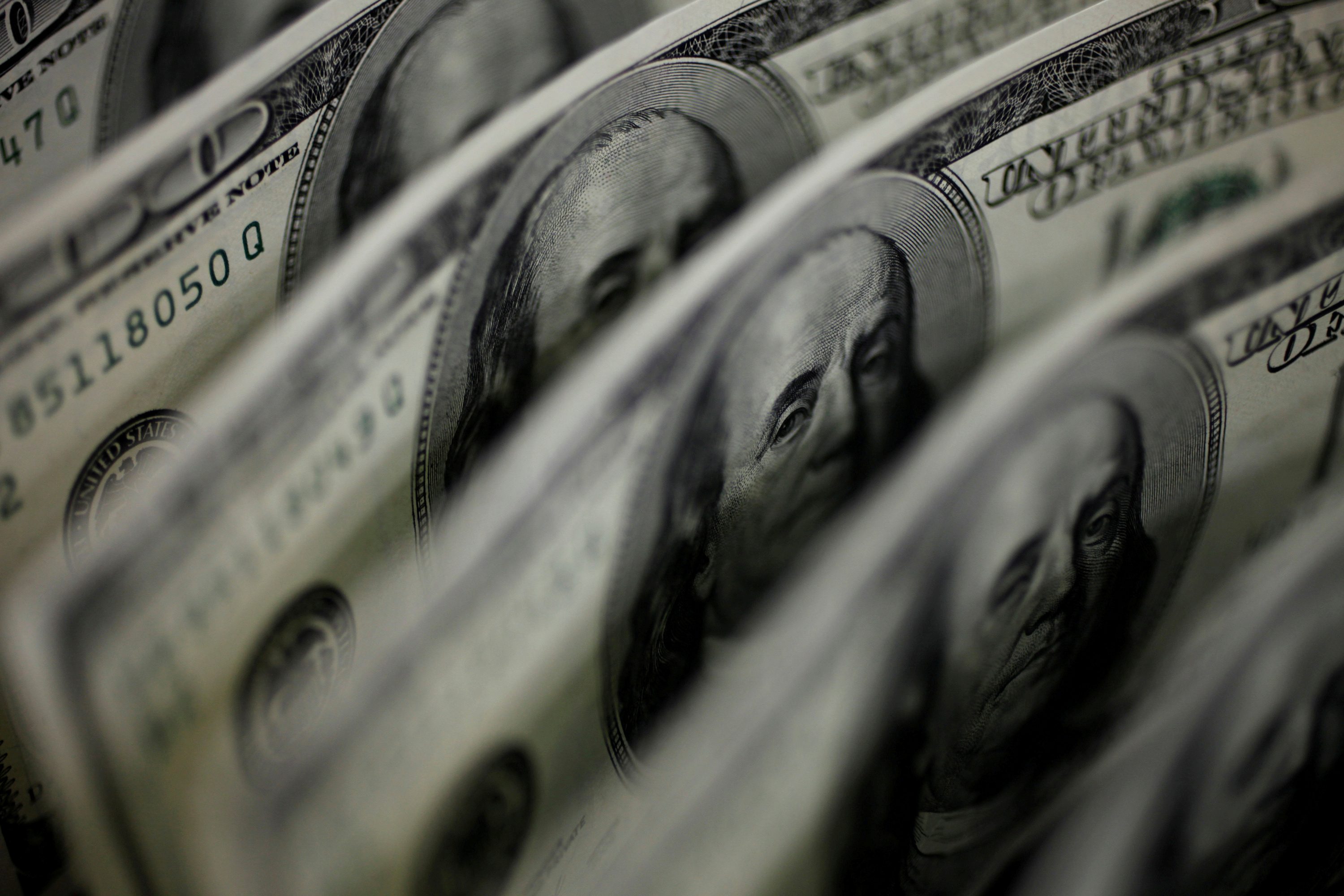 Facebook Twitter Copy URL
Copied
Russia has managed to avoid defaulting on its international debt so far, but the task is now a lot tougher

LONDON, United Kingdom – The United States has blocked the Russian government from paying owners of its sovereign debt from reserves held at US banks, raising the specter of default unless Russia can find other sources of cash or a workaround within 30 days.

Russia has managed to avoid defaulting on its international debt so far, despite unprecedented Western sanctions imposed after Moscow’s invasion of Ukraine. But the task just became a lot tougher as Washington tries to up the pressure.

What did the US Treasury say?

The US Treasury Department had been allowing the Russian government to use foreign currency reserves held by its central bank at US financial institutions to make coupon payments on dollar-denominated sovereign debt on a “case-by-case basis.”

But, as of Monday, the US Treasury said it would “not permit any dollar debt payments to be made from Russian government accounts at US financial institutions.”

“Russia must choose between draining remaining valuable dollar reserves or new revenue coming in, or default,” a spokesperson added.

Roughly half of the $640 billion in Russia’s gold and foreign currency reserves has been frozen by the United States and its allies since Russia’s invasion of Ukraine, which Moscow calls a “special military operation.”

The US Treasury said the size of the payment due on Monday – the largest due on sovereign debt since the February 24 invasion – had presented “the right opportunity to force Russia into more difficult decisions.”

Russia may already have been using funds from the half of its reserves that have not been frozen by sanctions, and it could still turn to those resources to avoid default.

The bonds have 30-day grace periods, meaning Russia still has time to pay before default is triggered.

Russia’s willingness to pay means – so far – it has swerved its first default of any kind since a 1998 financial crisis, and its first on international market debt since the 1917 Bolshevik revolution.

Russia has also been working on managing its external liabilities – last week it bought back about three-quarters of a $2-billion bond payment by paying in roubles just before it matured on Monday. The move was targeted at local rather than international owners though reduced its dollar liabilities.

But there is another deadline looming: transactions by US persons and entities with Russia’s finance ministry, central bank, or national wealth fund in relation to debt payments are only allowed under a temporary general licence 9A issued by the US Office of Foreign Assets Control (OFAC).

That licence is due to expire on May 25 and the US Treasury has not commented on whether it will be extended.

Russia has more payments due on May 27, and has a total of 15 international bonds outstanding with a face value of around $40 billion. Prior to the Ukraine crisis, roughly $20 billion was held by investment funds and money managers outside Russia. – Rappler.com