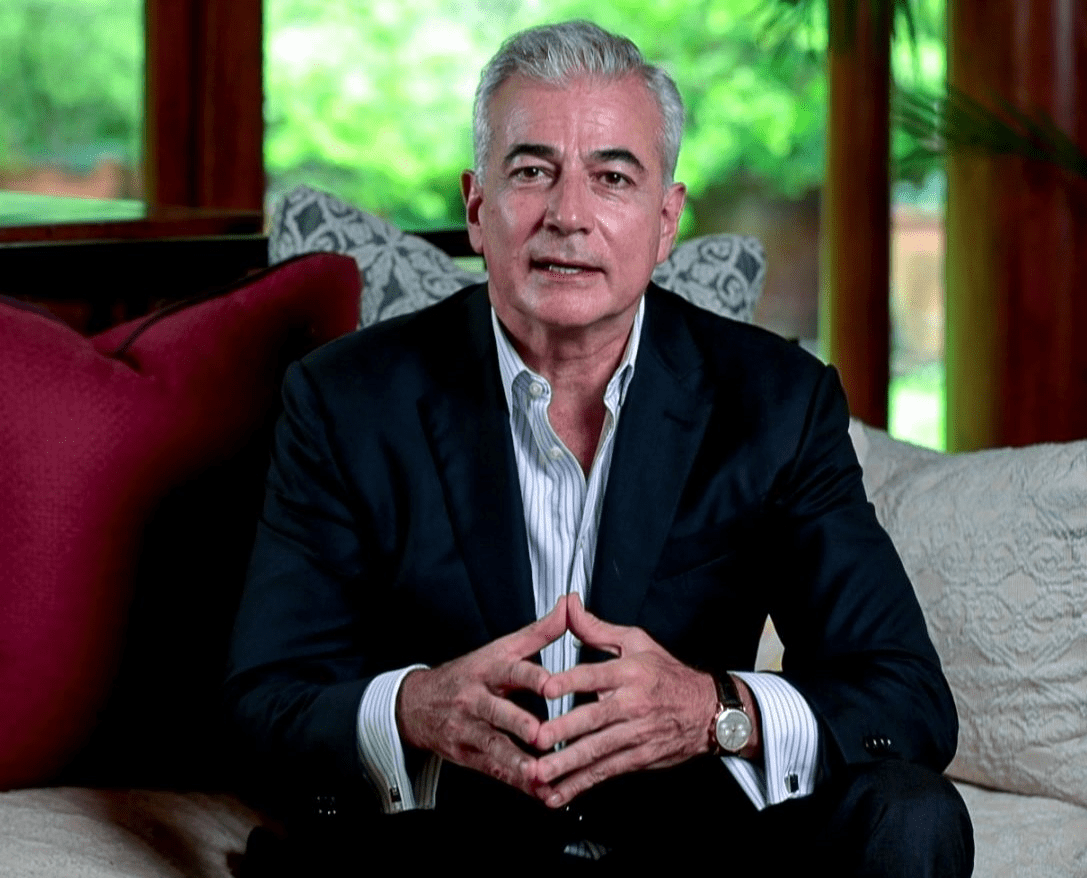 Facebook Twitter Copy URL
Copied
The resignation of Ayala Corporation president and CEO Fernando Zobel de Ayala will 'allow him to focus more on his recovery and health,' says the conglomerate

MANILA, Philippines – Fernando Zobel de Ayala has resigned as vice chairman of the board, president, and chief executive officer of Ayala Corporation effective immediately, the conglomerate announced on Monday, September 12.

Zobel also stepped down as board member of Ayala companies Bank of the Philippine Islands, Globe Telecom, Ayala Land, ACEN, and Integrated Micro-Electronics.

Zobel’s resignation will “allow him to focus more on his recovery and health,” Ayala Corporation said in a disclosure to the Philippine Stock Exchange on Monday.

Ayala Corporation’s board “will elect his replacement as director in due course,” Monday’s disclosure states.

Cezar Consing will continue to serve as Ayala Corporation’s acting president and CEO. He was selected when Zobel went on medical leave.

Zobel, 62, had served as the conglomerate’s president since 2006 and as CEO since April 2021. He took over the CEO role from his brother Jaime Augusto Zobel de Ayala, 63, who remains chairman of the board. – Rappler.com