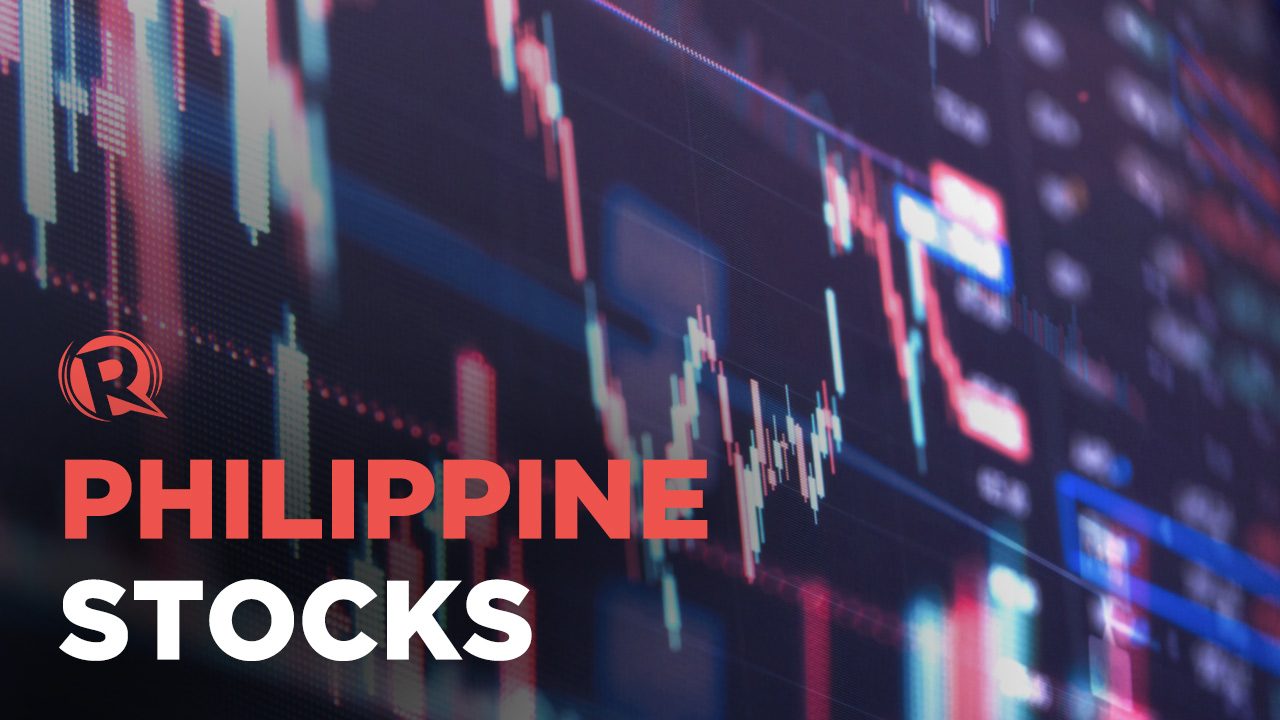 A Pasay court has recognized the Philippine Airline’s (PAL) creditor protection filing in the United States.

PAL parent PAL Holdings said in a disclosure on Friday, October 29, that the Pasay City Special Commercial Court has granted the flag carrier’s petition to recognize the US proceedings. This recognition, the court said, does not preclude Philippine creditors from filing under the country’s financial rehabilitation rules.

“PAL strongly believes, and does not expect, that there will be any proceedings to be initiated by creditors because of the pre-arranged nature of the case,” PAL Holdings said.

PAL is expecting to exit the Chapter 11 process in 2021, as Lucio Tan’s Buona Sorte Holdings infused $505 million into the airline.

The 1,800-kilometer subsea cable will make the final landing in Coron, Palawan, on Sunday, October 31.

“Not only does this ensure availability of the service nationwide, but with the network design, we’re assured to have a resilient backbone that’s able to carry the tremendous data traffic driven by our million-plus customers,” said Converge CEO Dennis Anthony Uy. 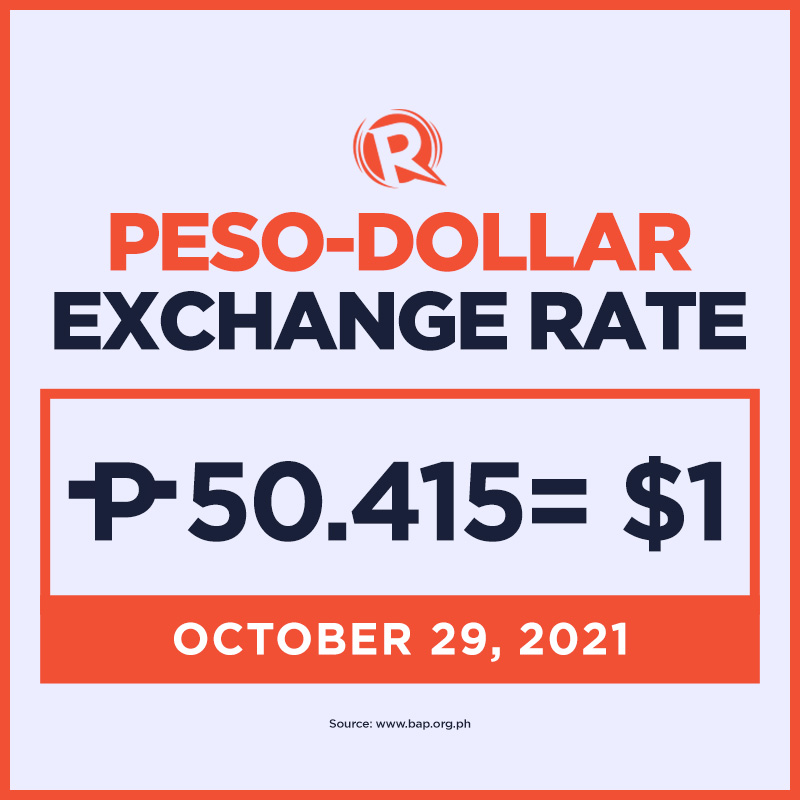 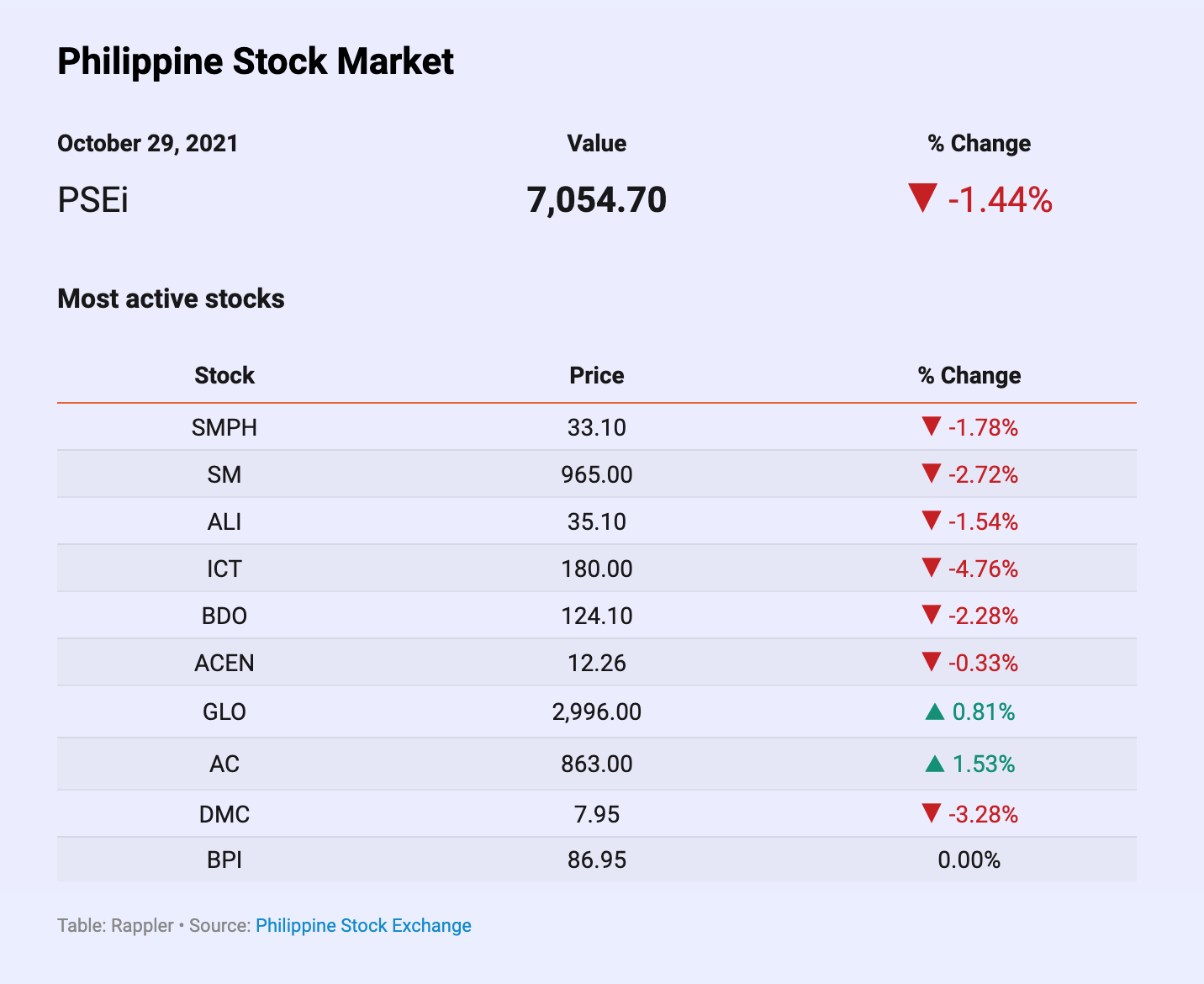 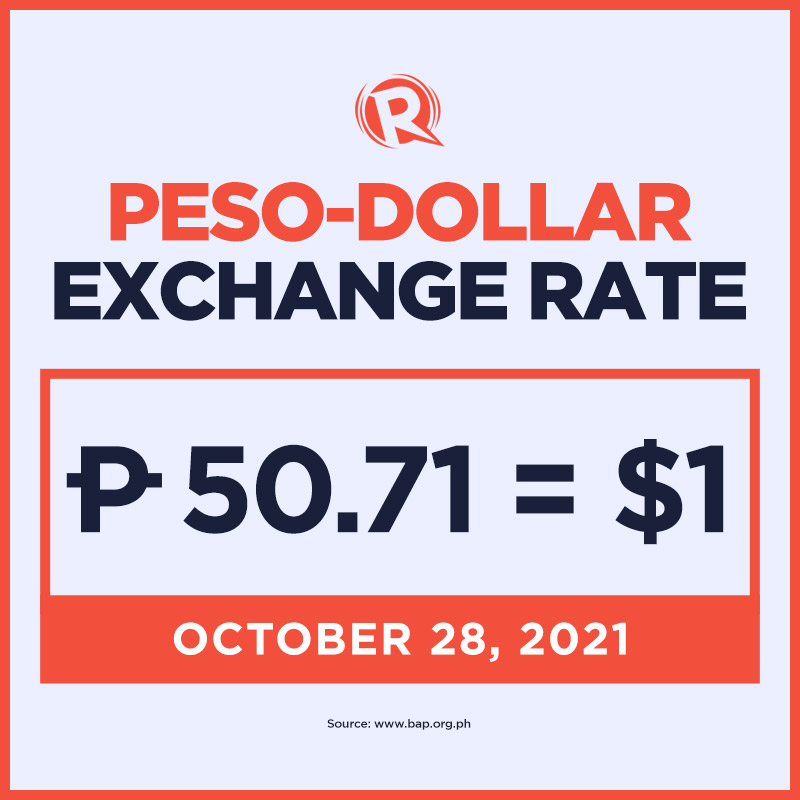 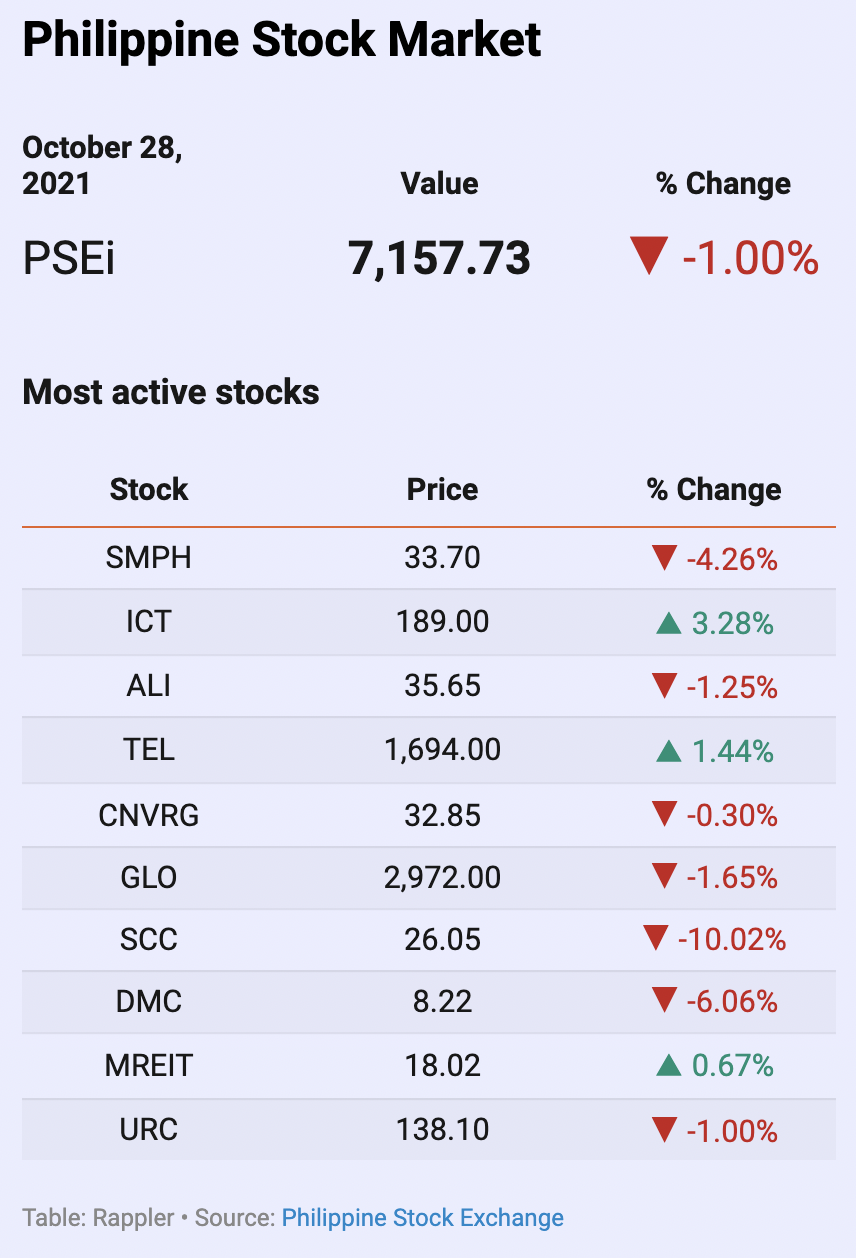 In a disclosure on Thursday, October 28, Transpacific said it plans to roll out satellite broadband technology in the Philippines by 2022. 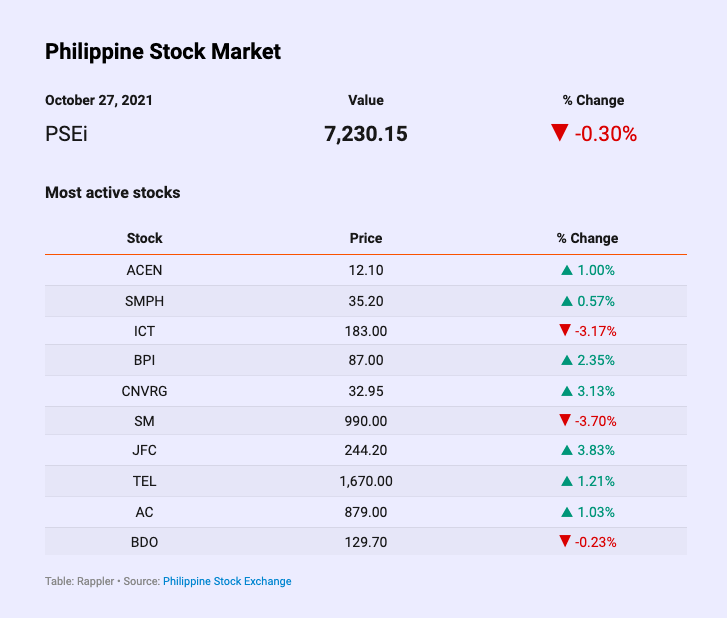 Here is the full story.