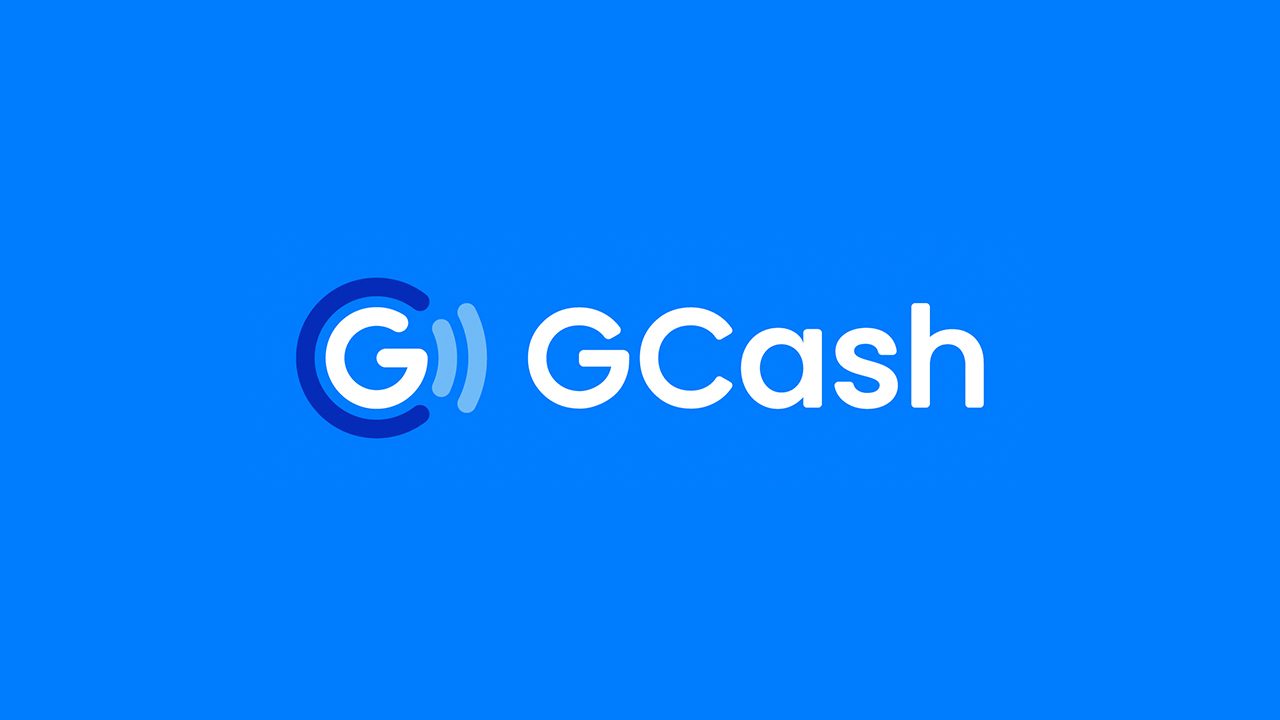 Facebook Twitter Copy URL
Copied
'With South Korea being one of the most popular destinations of Filipinos, we are delighted that our customers will be able to maximize their GCash app during their travels,' says Martha Sazon, CEO of GCash operator Mynt

BEIJING, China – Ant Group said on Monday, September 26, it would help four Asian e-wallets, including the Philippines’ GCash and Malaysia’s Touch’n Go, expand into South Korea with its cross-border payment service Alipay+, as travel restrictions begin to lift across Asia.

The move will allow users of e-wallets that use Alipay+, including GCash, Touch’n Go, Thailand’s TrueMoney, and AlipayHK, to pay at over 120,000 merchants using their local mobile payments apps when traveling in South Korea, the Chinese fintech giant said in a statement.

The first batch of available merchants will include taxis, duty free shops, and convenience stores, according to Ant.

Launched in 2020, Alipay+ provides services and technology tools to global merchants and e-wallets that enable them to offer their users the ability to make payments in overseas markets with their local e-wallets. Its e-wallet clients include its namesake Alipay.

“With South Korea being one of the most popular destinations of Filipinos, we are delighted that our customers will be able to maximize their GCash app during their travels,” said Martha Sazon, chief executive officer of Mynt, which operates GCash.

Earlier this month, South Korea ended pre-departure COVID-19 test requirements for overseas travelers, in step with Japan and other countries that also removed it.

In June, Alipay+ enabled Malaysia’s Touch’n Go users to pay with the e-wallet in Singapore. – Rappler.com