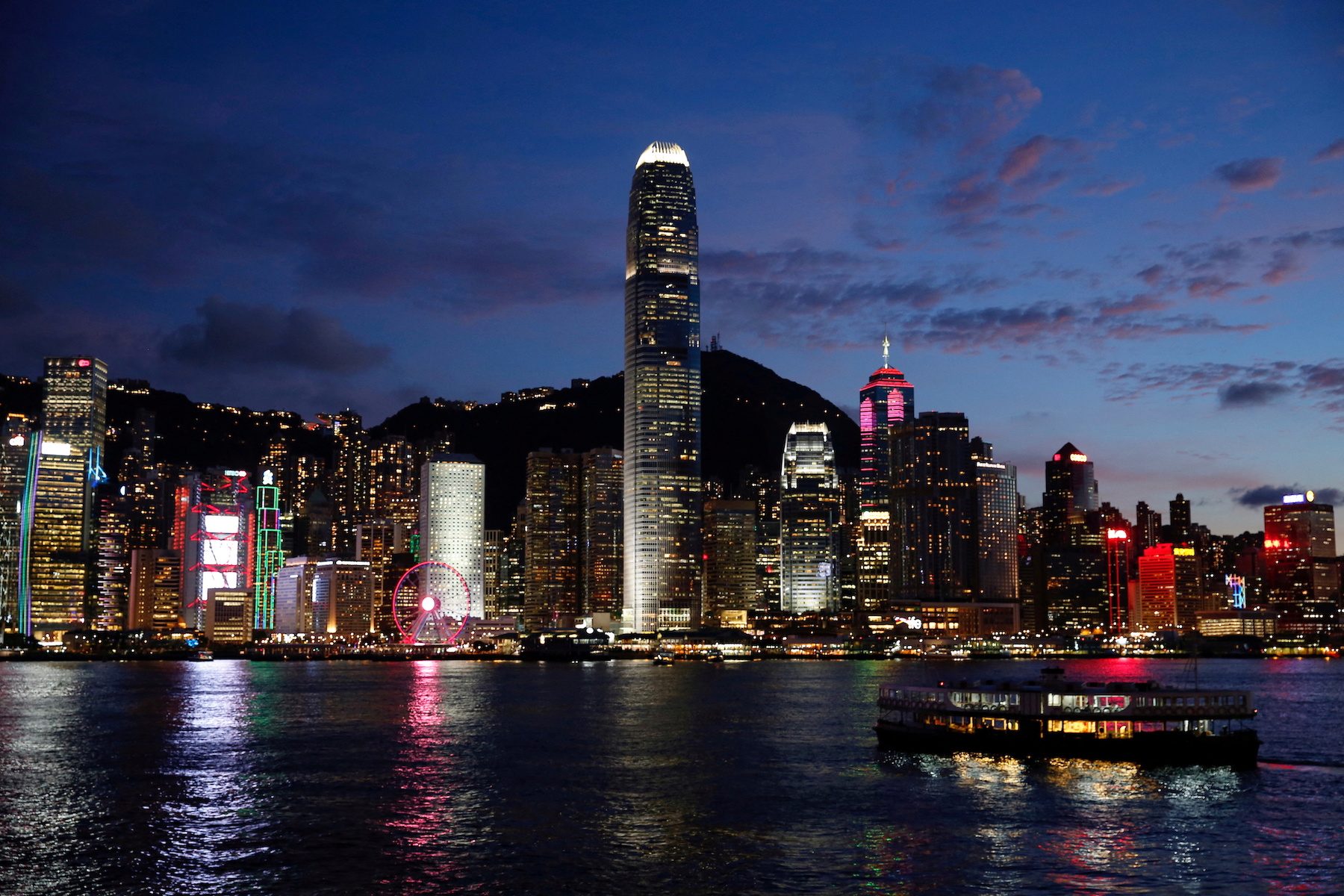 HONG KONG – Late last year, Tania Sibree quit her well-paid job as a financial services lawyer in Hong Kong and returned to Australia rather than live a moment longer with the city’s strict coronavirus restrictions.

Sibree, who said she had enjoyed the previous five years in Hong Kong, is one of hundreds – possibly thousands – of foreign expatriate professionals who have left or are planning to leave, threatening to dent the city’s standing as one of the world’s financial hubs.

“The hotel quarantine made it just so tough for people to travel and that was the big incentive to being in Hong Kong, it was close to home and my parents. But you cannot do that long in hotel quarantine with kids,” she said. “Everyone had been thinking the restrictions would be lifted, it would get better, and it would not go on for so long.”

Hong Kong has only had about 13,000 coronavirus infections out of a population of 7.4 million, much lower than most places in the world. But the Chinese territory is following Beijing’s “zero-COVID” policy rather than adapting to life with the virus.

It has had stiff quarantines in place for two years, and last year introduced some of the strictest entry rules in the world, allowing only residents to return to the city and mandatory hotel quarantine of up to three weeks for arrivals from most countries, regardless of vaccination status, paid for by the travelers themselves.

However, “zero COVID” is no closer – 140 new infections were reported in Hong Kong on Sunday, January 23 – and there are no signs of the government easing those restrictions. As a result, more expats are thinking of leaving, and global banks, asset managers, and corporate law firms are facing up to many of their staff exiting after annual bonuses are paid out in the first three months of the year, headhunters and industry executives told Reuters.

“The summer in Hong Kong will be the time when many people will throw in the towel and think to themselves ‘This is just untenable,’” one capital markets investment banker said, on the condition of anonymity. “As a banker right now you’re much better off being based in Singapore. You can travel, and once or twice a year you could bite the bullet and come to Hong Kong and do the quarantine if you need to.”

More than 40% of members recently surveyed by the American Chamber of Commerce in Hong Kong said they were more likely to leave Hong Kong, with most citing international travel restrictions as the leading factor.

“For the fastest growing sector of wealth and asset management there is a lack of trained supply of talent. If draconian travel restrictions continue for an undefined and lengthy period, the talent issue will become all the more serious,” said Tara Joseph, president of the chamber. “Many in the industry also expect that eventually many jobs in the sector will be taken up by mainland Chinese talent, leading to a big talent shift.”

Hong Kong’s government has played down any looming talent crunch. It said fighting the coronavirus was its top priority, for the good of the whole city, and that it was investing in talent to counter any loss of expertise or any damage to its status as a global financial hub.

Rush for the doors

Hong Kong’s population declined 1.2% between mid-2020 and mid-2021, with more than 75,000 people leaving the city, according to Hong Kong’s Census and Statistics Department. Since September, Hong Kong has had five months of consecutive net outflow in travel, immigration department data shows.

Meanwhile, the total number of visa applicants from all countries under the “general employment policy” fell by a third last year to 10,073. Applicants for the financial services sector were down 23%.

“The only people willing to do it are the international or very senior executives or very young people without families,” he told Reuters. “When you look at the city, the financial services talent pool is definitely getting smaller.”

“We will start to see more senior banking executives based in Singapore. Many people given the choice would now prefer to base themselves there,” he said. “We have seen that already with hedge funds and private equity and we will see it with banking too.”

Some financial industry executives and officials take a more sanguine view, saying Hong Kong will continue to be attractive for Chinese companies and wealthy individuals as long as its low tax rate, rule of law, and market freedom remain intact.

“Some of the kind of international vibe we have in the city will change. It will continue to boom, but it will be more with Chinese characteristics,” Kenneth Gaw, president of Gaw Capital Partners, said at a conference earlier this month.

The Hong Kong Monetary Authority, the city’s de facto central bank, said it was aware of pandemic-related challenges facing financial institutions, but said they should be “transitory” and that the fundamentals underpinning Hong Kong’s status as a global financial hub would remain strong.

Hong Kong’s Securities and Futures Commission said the number of licensed firms and individuals operating in the city had continued to grow through the end of last year, which it said underscored its attractiveness.

Nevertheless, many expats are not waiting to see how things unfold.

One financial analyst at a global research group who has called Hong Kong home for more than five years told Reuters he has been waiting for the city’s international borders to open so he can see his family and friends.

But with no sign of a change, he said he has decided to move back to the United States in the second quarter.

“Basically, we need to see our families and there is no end in sight to travel restrictions, no road map or plan,” he said. “Eventually you quit waiting and realize moving is the only option.” – Rappler.com