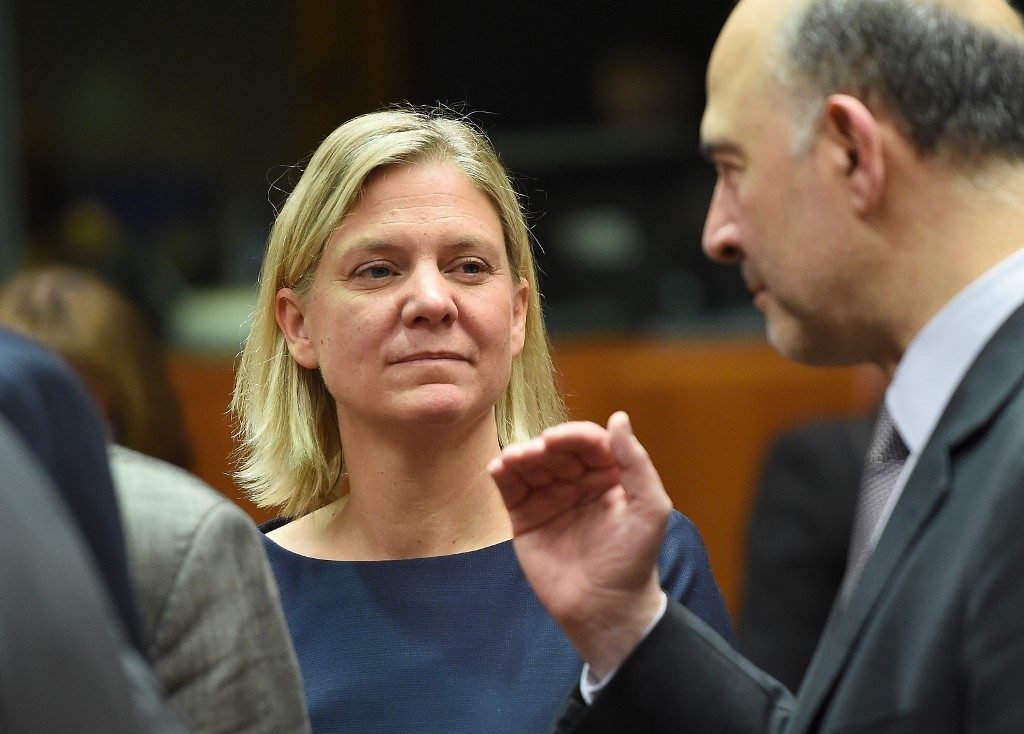 Andersson will serve for 3 years atop the International Monetary and Financial Committee (IMFC), the group of finance ministers and central bankers that advises the Washington-based crisis-lender’s board.

She succeeds Lesetja Kganyago, governor of the South African Reserve Bank, who has chaired the IMFC since January 18, 2018.

Andersson has been finance minister since October 2014, and held numerous posts in the Swedish government.

The 24-member committee meets twice a year, typically in April and October when IMF and World Bank members gather for the spring and annual meetings.

The two meetings in 2020 were held virtually due to the COVID-19 pandemic, but the next meeting is scheduled to be held on April 10, 2021, in Washington. – Rappler.com