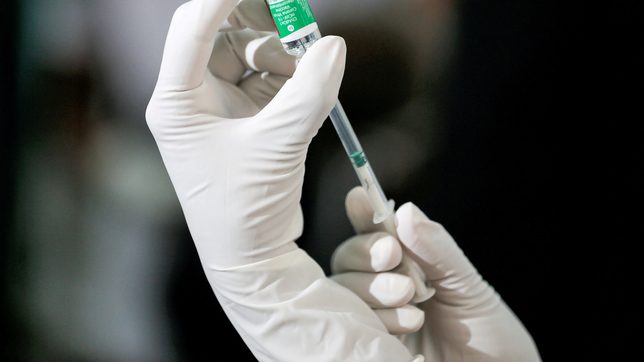 A year after India and South Africa introduced a proposal to temporarily waive intellectual property rights on COVID-19 vaccines and therapies at the WTO, negotiations are deadlocked in the face of opposition from some developed countries.

Shyamal Misra, a senior official at the Ministry of Commerce, said India would not just be speaking for itself at the WTO ministerial conference in Geneva starting on Tuesday, November 30, but for other developing countries with which it is working closely.

“We expect that the interests of developing countries are not compromised,” Misra told an event late on Thursday, November 25, to discuss India’s strategy.

India has alleged that developed countries, led by the European Union, Switzerland, and the United Kingdom, were “preventing access to vaccines for poor countries,” leading to loss of lives.

Switzerland’s ambassador to the WTO Didier Chambovey said on Thursday the country was open to compromise but remained opposed to a full waiver. WTO members at a meeting of the Council for Trade-Related Aspects of Intellectual Property Rights (TRIPS) last week, agreed to continue negotiations until the start of the ministerial conference to seek a solution.

Another senior government official, who is accompanying commerce minister Piyush Goyal at the meeting, told Reuters on Friday, November 26, that India would push for a fair and equitable deal.

The developed countries need to understand that for the benefit of a few pharmaceutical companies they cannot put the lives of people in developing countries at risk, he said.

“All eyes are looking for a positive outcome,” Sachin Chaturvedi, a government adviser and head of Delhi-based think tank Research and Information System for Developing Countries, said.

Citing Prime Minister Narendra Modi’s meeting with G20 leaders last month, he said India would be producing over 5 billion doses of COVID-19 vaccines for the country and the world by the end of 2022. – Rappler.com