Facebook Twitter Copy URL
Copied
A seamless railway, an intelligent transport system, and a government center may soon be built in Iloilo City through public-private partnerships

ILOILO CITY, Philippines – Iloilo, dubbed as the financial capital of Western Visayas, will pitch before the country’s public-private partnership (PPP) thrust 3 major infrastructure projects crucial to the development of the booming city.

The projects are a seamless railway connecting the city to its inner provinces, an intelligent transport system, and a government center.

On the sidelines of the Asia-Pacific Economic Cooperation’s (APEC) Infrastructure through Long-Term Investment and Capital Market Development briefing held in the province, Iloilo City Mayor Jed Patrick Mabilog said the local government is preparing the feasibility studies for the 3 projects. 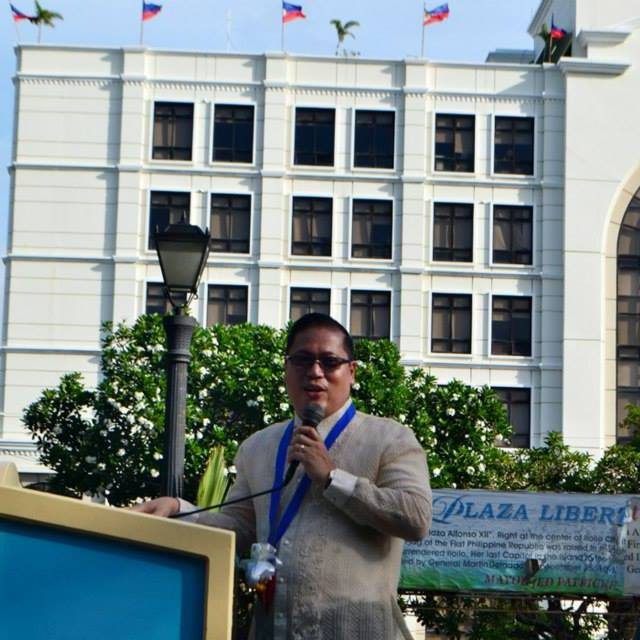 The intelligent transport system, according to Pabilog, will improve on Iloilo’s traffic management.

Mabilog said the city plans to put CCTV cameras and a video wall to show what is happening in all the major roads, and to pinpoint those violating traffic rules.

He also said the city will improve traffic through interconnected traffic lights working in unison, and a traffic engineering study on turning two-way roads into one-way, which is being studied.

“There is a traffic engineering study being undertaken with the League of Cities and with that, we’re going to integrate the intelligent transport system and we’re looking at until 2016 – that is already going to be in place,” he said.

“We want to improve our traffic system and become more efficient so that we could attract more investors here,” Mabilog added, but declined to divulge further details as plans are still in preliminary stages.

“It could attract and increase investors to invest in tourism in the Island of Panay. Plus it is connected also across the island of Guimaras where there is also eco-tourism,” the Iloilo City mayor said.

Panay is already connected by highways but the local government said it wants a railway system that would make travel faster and more convenient. A government center in Passi or Sta Barbara, according to PPP Center Executive Director Cosette Canilao, is also in the preliminary stage.

“Business case of this infrastructure will take to 4 to 6 months….After study, we’ll take a look if it’s feasible,” Canilao said.

She, however, clarified that there are still no costs or further details on these projects as these are all in preliminary stages. She said she would discuss the projects with Mabilog that day.

If these projects would be implemented under the PPP thrust, it would be an addition to the few PPP projects outside Luzon.

The BusinessWorld data showed that about 72% of all projects are on the big island, compared with nearly 13% for the Visayas and over 10% for Mindanao. – Rappler.com