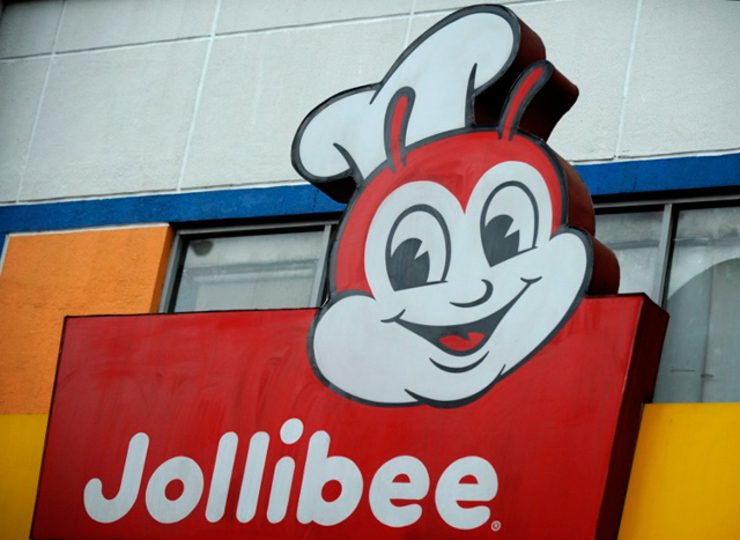 Facebook Twitter Copy URL
Copied
Jollibee Foods Corporation is on track to open at least 200 new stores in one year in the Philippines, the first time it will be able to do so

“We are excited about our recent store network expansion. We just achieved the 3,000th store milestone,” Jollibee CEO Ernest Tanmantiong said in a disclosure to the stock exchange Friday, August 7.

He added that the group is on track to open at least 200 new stores in one year in the Philippines, “the first time we will be able to do so.”

Previously, Jollibee had been opening an average of 100 stores a year in the Philippines.

Tanmantiong is also expecting the aggressive rollout of stores both here and abroad to boost the company’s net income and revenues by double-digit starting 2016.

Overseas, the fastfood giant is also expected to open 100 stores this year, the bulk of which will be in China.

Tanmantiong said the key drivers of JFC’s store network are strong same-store sales growth and improved profitability and financial returns, built over the past two years across the brands and across different regions in the world. In addition, there is increased capability of their organization, particularly their network development group, in the Philippines.

“We look forward to JFC’s resurgence to double-digit sales growth in the quarters and years ahead,” Tanmantiong said.

Meanwhile, Jollibee reported that its net income for the second quarter of the year inched up by 1.6% to P1.41 billion ($30.87 million) from P1.39 billion ($30.38 million) recoded in the same period last year, as higher raw material prices reduced profit margins.

“Raw material prices are declining; however their benefits on profit margins have been offset by higher level of inventories of materials with still high prices,” Jollibee chief finance officer Ysmael Baysa said.

Baysa added the company deliberately increased its inventories in the Philippines starting 2014 as a safety measure during a major new system implementation. It was also intended as a way of dealing with logistics and delivery challenges in the country.

It can be recalled that on August 8, 2014, Jolllibee had to temporarily close its 72 stores under its network due to the company’s migration to a new system that started on August 1 of the same year.

In May this year, during the launch of limited edition Uniqlo-Jollibee T-shirts, Jollibee Philippines president Joseph Tanbuntiong said the group is nearing complete normalization. He added, “We target to complete it (IT migration) this year.” – with reports from Lynda C. Corpuz/Rappler