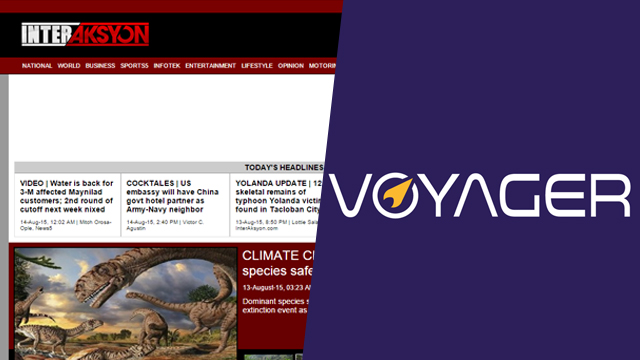 MANILA, Philippines – The Philippine Long Distance Telephone Company (PLDT) group is racing to adapt to an increasingly digital landscape, and one of its measures is to transfer online news portal InterAksyon.com under its digital arm.

This means it is no longer a news division of TV5, and will now be managed under Voyager Innovations, Incorporated, the digital and applications development arm of the PLDT Group.

“Wala na siya sa News5. (It is no longer with News5). The platform will be under Voyager Innovations, while its content creation is under MediaQuest. For News5, there is News5 Everywhere. That’s gonna be the online property of News5,” Emmanuel Lorenzana, president and CEO of MediaQuest Holdings Incorporated, said on the sidelines of the Bloomberg TV Philippines trade launch.

“We’re going digital and Interaksyon is a very strong digital property. So I’m creating a digital content group and Interaksyon will be in that group,” he added. (READ: PH telcos, TV networks ride double-edged digital wave)

The transfer of this digital asset to Voyager Innovations was made to create the right mix of channels based on the audience and goals of each platform.

MediaQuest’s head also said that this move will not affect the editorial operations of InterAksyon and TV5. 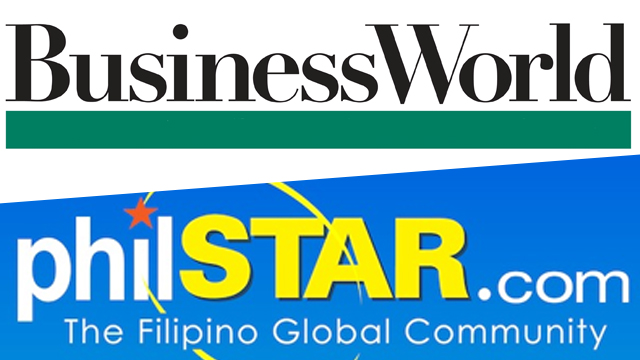 This move is meant to “strengthen the distribution and operations” of the daily business newspaper, according to The Philippine Star.

MediaQuest has around 50% stake in The Philippine Star.

“Whatever shares we have, it is now under The Philippine Star. MediaQuest is a holding company, and part of that is Hastings [Holdings Incorporated], which owns the print assets of the group. The Philippine Star has taken over majority of BusinessWorld,” Lorenzana explained.

Asked if MediaQuest has plans of fully acquiring BusinessWorld, Lorenzana replied: “I think that’s it. We are pretty much majority. 80% has been bought by The Philippine Star.” – Rappler.com