Aug 26, 2015 8:02 PM PHT
Rappler.com
Facebook Twitter Copy URL
Copied
A foreign tourist who fell into a hole when a portion of NAIA Terminal 2's floor collapsed sustains no injury and did not file any complaint, MIAA says 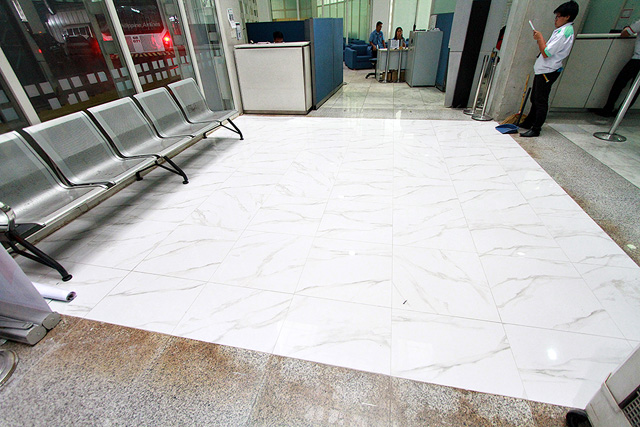 MANILA, Philippines – A photo of a collapsed portion of NAIA Terminal 2’s floor spread on social media on Wednesday, August 26, prompting airport officials to give assurances that the area had been fixed.

On July 25, a foreign tourist fell into a 2-ft hole when the platform he was standing on at the Terminal 2 of the Ninoy Aquino International Airport gave way.

In a statement, the Manila International Airport Authority (MIAA) said: “[A] certain Harry William Hansen was about to leave the transfer desk area – international arrival level – when a portion of the floor he had been standing on for some time gave way.”

Hansen, according to MIAA, did not sustain any injury following the accident. He was able to board his flight for Sydney on the same day without filing any formal complaint, MIAA said.

The area was cordoned off right away to avoid further inconveniences, the statement read.

“The flooring was completely repaired two weeks after the incident. Prior to re-tiling the area, the floor foundation was reinforced and the soil made more compact,” MIAA said. 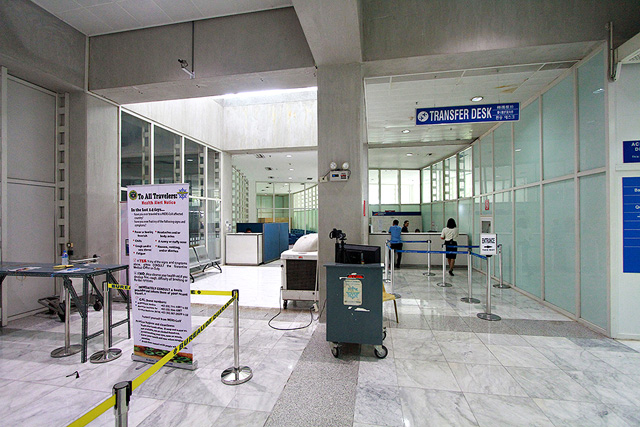 MIAA said the area was once a pocket garden that was converted by the Philippine Airlines to a tiled hallway more than a year ago.

Airport management said that either the wooden foundation gave way or the ground soil was not compact enough, causing that portion to erode. – Chrisee Dela Paz / Rappler.com