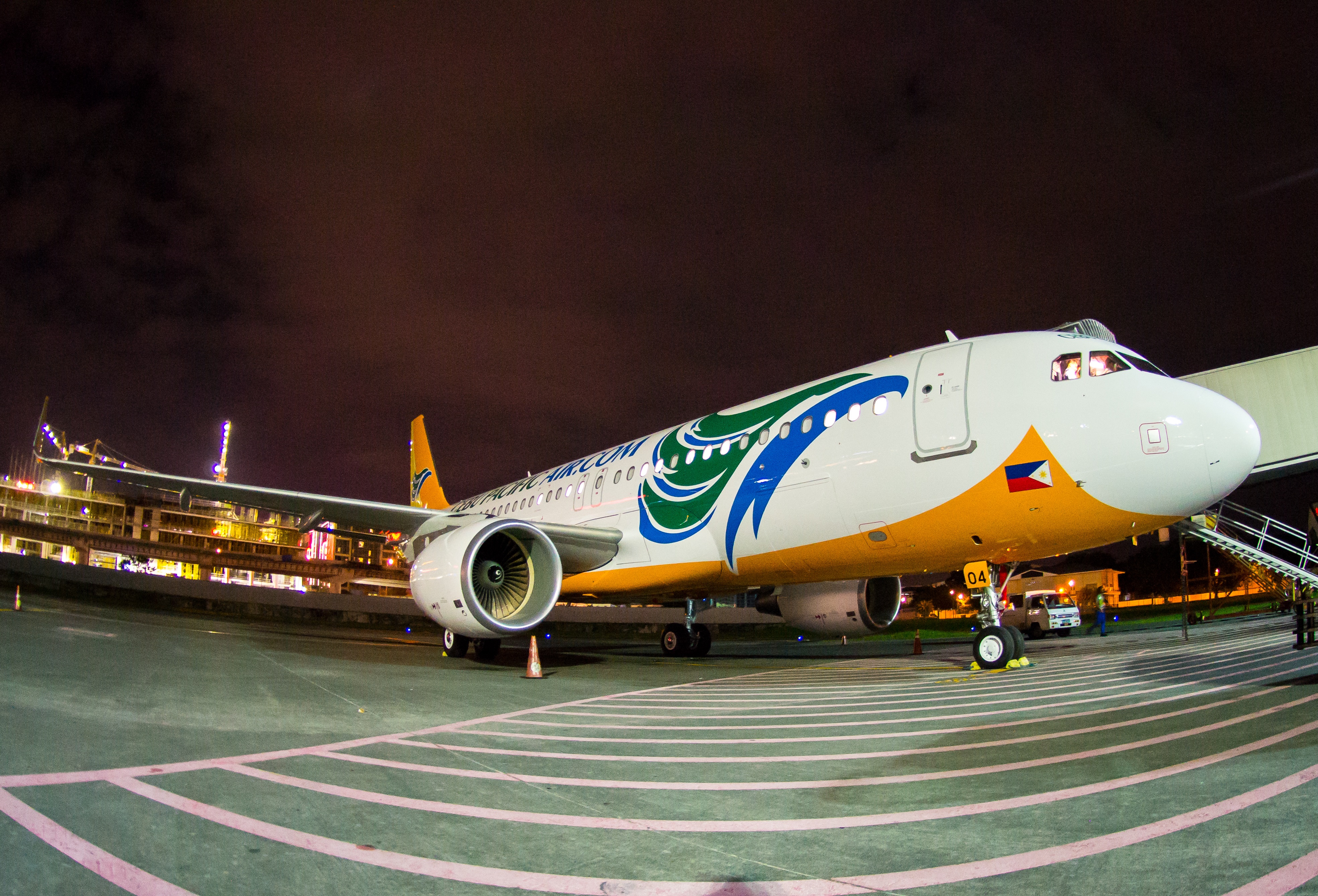 This is the 3rd of 4 Airbus A320 aircraft that the airline is set to receive this year, Cebu Pacific announced Monday, September 28.

The brand-new Airbus A320 is the airline’s 13th aircraft that comes equipped with Sharklets – those 2.4-meter wingtip devices that enable airlines to reduce fuel burn by up to 4% on longer sectors.

“With an average age of 4.82 years, Cebu Pacific’s aircraft fleet is one of the youngest in the world,”  the budget carrier said. 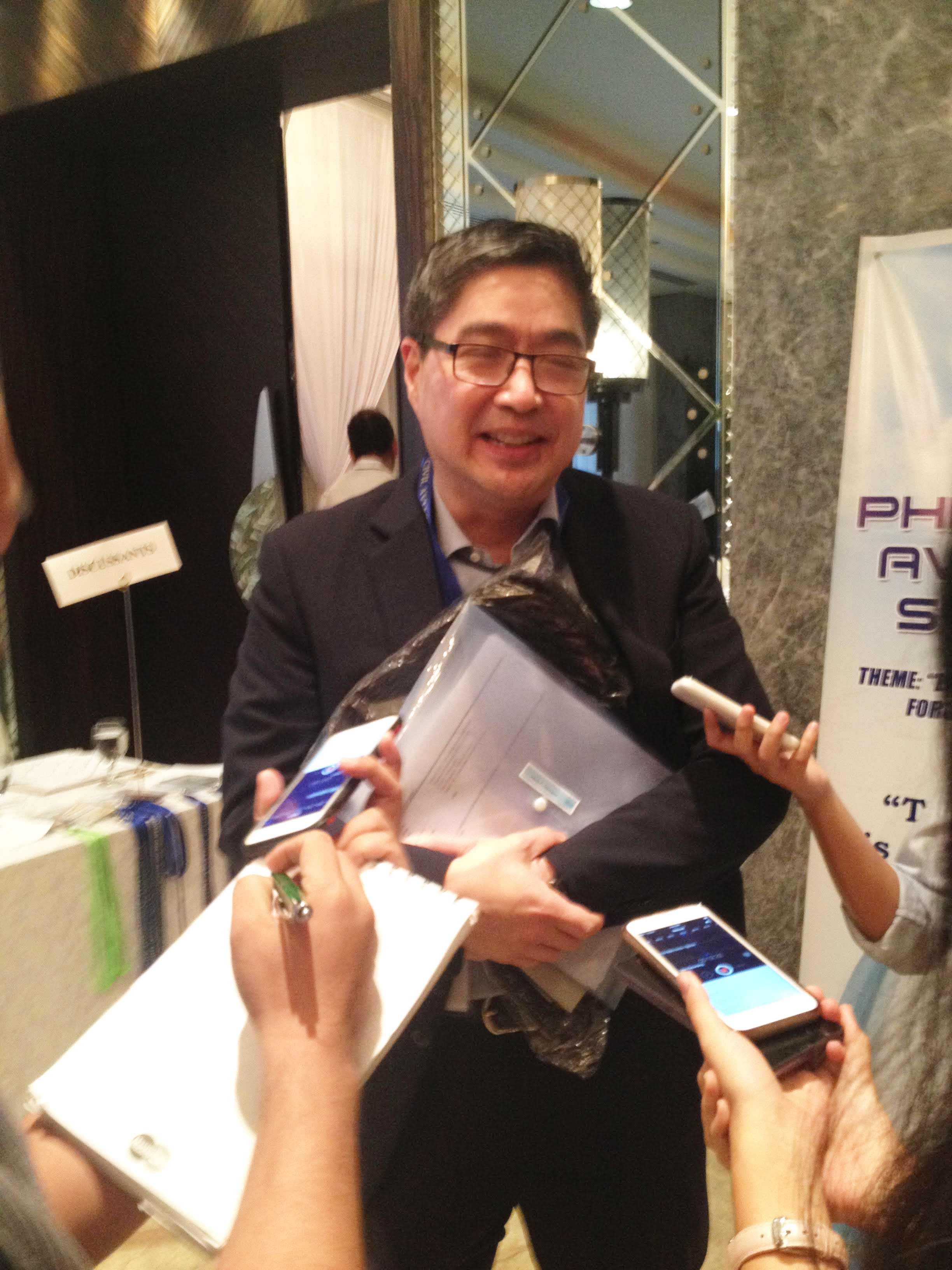 While Cebu Pacific is in a middle of a $4 billion refleeting program, the country’s largest budget airline also eyes new destinations, and considers Honolulu, Hawaii for its next route early 2016.

Speaking on the sidelines of the 2015 Philippine Aviation Summit on September 25, Cebu Pacific CEO Lance Gokongwei said flying to Honolulu is a good move considering the large number of Filipinos living there.

“Using Manila as a hub, probably a lot of North Asian countries can connect to Manila with direct flights from Honolulu,” he said.

Apart from Honolulu, Cebu Pacific is also allowed to fly to Guam, Saipan, San Francisco, and Los Angeles, following the country’s upgraded aviation rating to Category 1 by the US Federal Aviation Authority in April 2014. (READ: PH gets US aviation upgrade)

In April 2015, the Center for Aviation noted that Honolulu, Hawaii and Melbourne, Australia would be Cebu Pacific’s 6th and 7th long-haul destination, joining 4 in the Middle East and Sydney.

Targeting 18 million for passenger volume this year, Cebu Pacific is also solidifying its place in the region, competing with the likes of Malaysia’s AirAsia Berhad.

On September 21, the airline announced that it bagged the approval of the Singapore government to enter into a strategic alliance with Tigerair, a unit of Singapore Airlines Ltd.

“Cebu Pacific’s passengers, particularly from the Philippines, will be able to enjoy seamless connections onto Tigerair’s established network in Southeast Asia and India. Tigerair’s customers, on the other hand, will be able to select from Cebu Pacific’s extensive network in the Philippines and North Asia,” the statement read. – with reports from Lynda C. Corpuz / Rappler.com