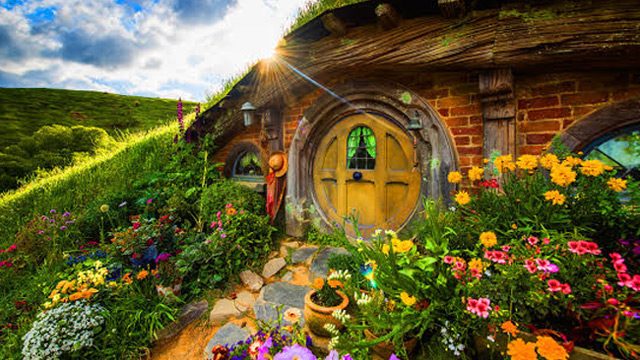 PAL will operate a 4 times a week service to Auckland, New Zealand via Cairns, Queensland, Australia. (READ: PAL to fly to New Zealand)

The Manila-Cairns-Auckland service will utilize the 156-seater Airbus A320, flying every Monday, Wednesday, Thursday, Sunday.

PAL president Jaime J. Bautista will join guests on the inaugural flight and at a dinner reception on Friday, December 4, at Auckland, where Philippine and New Zealand government officials, travel agents, tour operators, local media, and representatives of the Filipino community in Auckland are invited.

Auckland Airport, the largest and busiest airport in New Zealand, is the second largest in Australasia. New Zealand’s capital, Wellington, is 649 kilometers by road from Auckland or 1 hour by air.

The city of Auckland, dubbed as the “City of Sails,” is the main transport hub and the largest in New Zealand with a population of 1.5 million, accounting for 32% of New Zealand’s total population.

“The new service allows PAL to cater to the travel needs of business and leisure travelers…. Filipinos residing in New Zealand will find the new service as their convenient link to their home country,” he said.

There are more than 44,000 Filipinos residing in New Zealand that PAL aims to serve. The newest route would also allow Auckland and Cairns residents to discover Manila or connect to PAL’s 30 domestic and 39 international destinations.

Port Moresby in Papua New Guinea, set to be launched on December 18, will be its 39th international destination. – Rappler.com