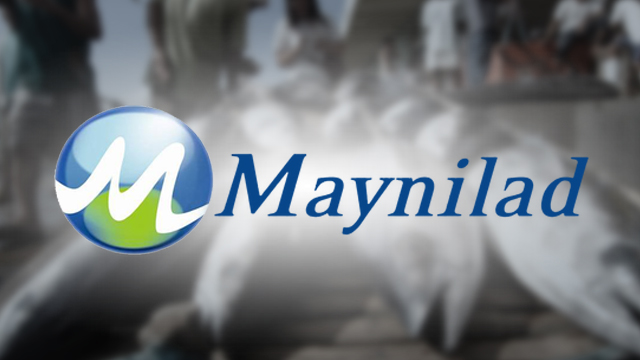 Around P7.5 billion ($159 million) of that will be for water infrastructure projects, which include the following:

Around P6 billion ($127.2 million), meanwhile, will be for wastewater management projects, such as:

In a statement on Sunday, January 10, Maynilad said it expects to generate around 41,243 jobs from its P13.6 billion capital expenditures program this year.

“We start the year right by providing the necessary investments to continue meeting our service obligations and contributing to the job generation efforts of the government,” said new Maynilad President and Chief Executive Officer Ramoncito Fernandez.