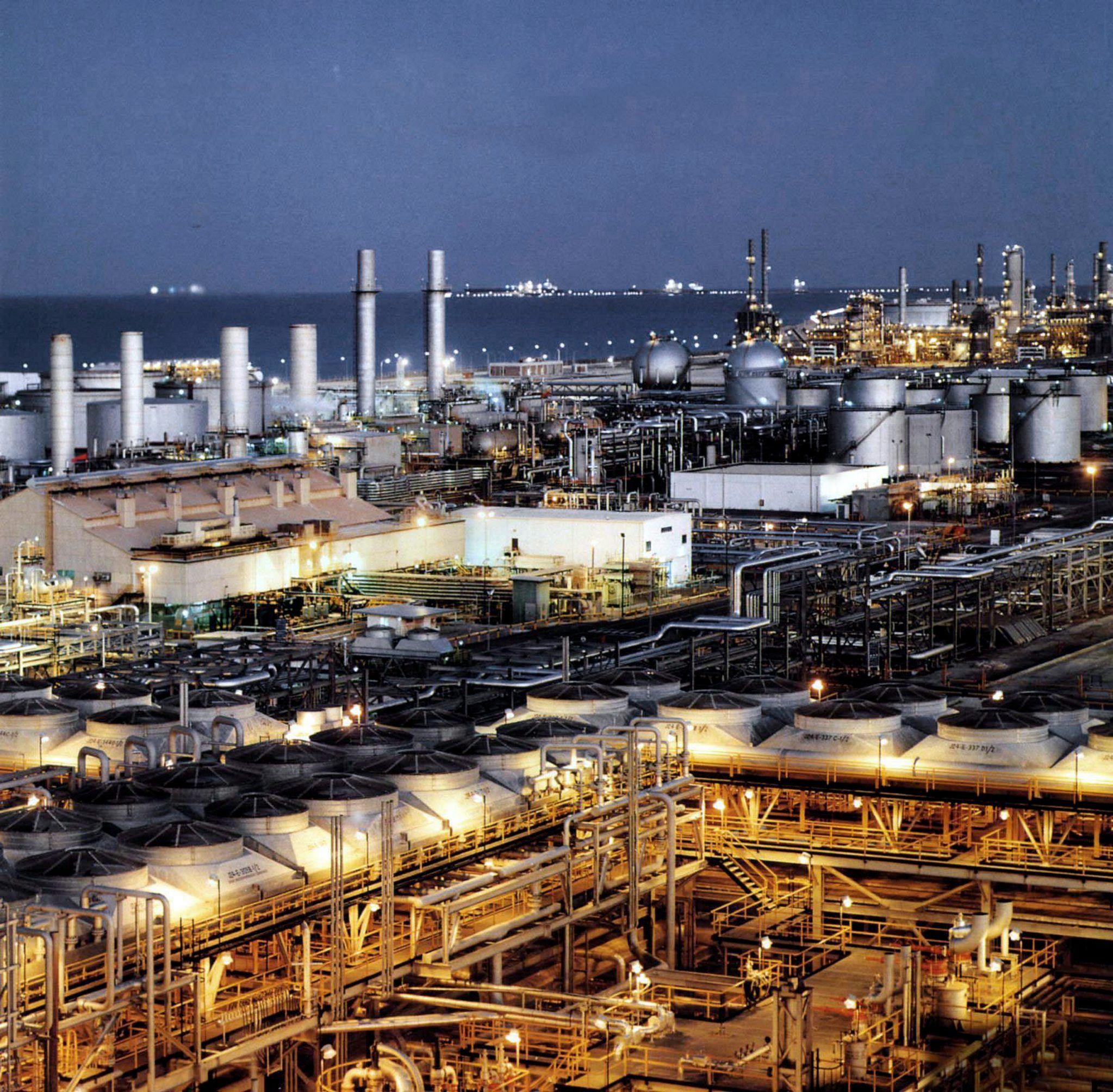 PARIS – The oil price is set to fall further this year as supply vastly exceeds demand, with major oil exporter Iran’s return to the market offsetting any production cuts from other countries, the International Energy Agency (IEA) said on Tuesday, January 19.

“Can it go any lower?” the IEA asked in its monthly oil market report. “Unless something changes, the oil market could drown in over-supply. So the answer to our question is an emphatic yes. It could go lower.”

The oil price this week hit lows not seen in 12 years, and is currently trading at or below $29 dollars per barrel.

Iran’s return to the oil market, a major reason for continued price weakness, has probably not been fully factored into prices yet, the IEA warned, contradicting many financial analysts.

Iran is facing “the not inconsiderable challenge” of finding buyers willing to take more oil into an already glutted market, the IEA said.

“However, if Iran can move quickly to offer its oil under attractive terms, there may be more ‘pricing in’ to come,” it said.

Iran’s projected 600,000 barrels per day (bpd) production boost following the end of sanctions will offset production cuts from non-OPEC producers which are also estimated at 600,000 bpd.

These production cuts are the only “bullish side” for the oil market, the IEA said, with most other factors conspiring to keep the oil price under pressure.

Growth in world demand for oil, which rose more than most years this century in 2015 before being drowned in over-supply, is expected to ease off.

“We conclude that the oil market faces the prospect of a third successive year when supply will exceed demand by 1.0 mbd (1 million barrels per day) and there will be enormous strain on the ability of the oil system to absorb it efficiently,” the IEA said.

Excess supply could even reach 1.5 million barrels per day during the first half of the year, the IEA said.

No relief should be expected from the world’s top producer and dominant OPEC member Saudi Arabia which appears to be settling in for a prolonged period of low prices as it continues to protect its market share rather than engineer any price rises, the report said.

Low oil prices, while hurting both oil producers and oil companies, can often be positive for consumers and non-oil corporates and therefore for global growth.

But on Tuesday the International Monetary Fund (IMF) warned that the oil price collapse was proving more of a drag on the global economy than a stimulus.

The financial strains on exporters and the deep investment cutbacks in the industry are more than offsetting the expected gains from cheap oil enjoyed by key importers like Japan and the United States, the IMF said.

The IEA noted in its report that the macro-economic outlook for 2016 is still weak, especially for emerging countries.

“Unfortunately, the New Year has been awash with pessimism about economic growth,” it said.

“Today’s varied travails in Brazil, China and Russia mean that 2016 will see little, if any, improvement,” it said.

In particular, demand for oil from China, which usually gives support to the oil price, will level off this year as economic growth there slows.

The recent announcement by oil giant BP of 4,000 job cuts, and by Petrobras slashing its investment program are among many signs from corporates “of expectations for a long period of lower prices”, the IEA said.

In the latest such example, French oil major Total on Tuesday said that it expected 2015 profits to be down by more than 20% from a year earlier because of falling oil prices.

The heavy weighting of oil company shares in world equity indexes has made the weak oil price a downward factor for stock markets.