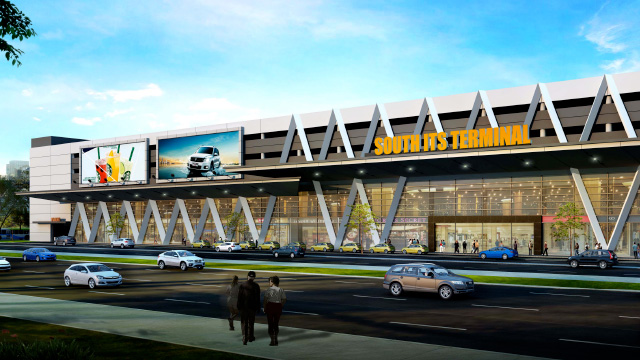 MANILA, Philippines — The group of Ayala Land, Incorporated will start the construction of an integrated transport hub near the Food Terminal Incorporated in Taguig City by September 2016.

This was after its unit Arca South Integrated Terminal, Incorporated on Tuesday, January 26, signed the 35-year concession agreement for the P4-billion ($83.35-million) Integrated Transport System (ITS) South Terminal deal with the transportation department.

“With the South ITS connecting different modes of transportation and services, we can guarantee the public more efficient and seamless transfers,” Transportation Secretary Joseph Emilio Abaya said in a statement.

“It will also improve traffic flow and reduce congestion in Metro Manila, as it will serve as a transfer point for provincial buses entering the metropolis,” Abaya added.

The Ayala group bagged the project in November, after offering a lower annual grantor payment than rival Filinvest Land, Incorporated.

Annual grantor payment is a fee the government will pay the winning concessionaire.

Being a public-private partnership (PPP) project, private sector efficiency can be expected once the hub is fully operational.

ITS South terminal is one of the intermodal facilities that will be the end-point for over 2,000 provincial buses currently entering Metro Manila daily, effectively decongesting main thoroughfares.

The transportation department said this is seen to bring convenient in-city public transport transfers, as railway lines, city buses, taxis, and other public utility vehicles servicing inner Metro Manila will be made available.

The terminal will be situated in a 5.7-hectare plot of land in the FTI compound along South Luzon Expressway, and will be connected to the North-South Railway Project. — Rappler.com