Facebook Twitter Copy URL
Copied
The IT and Business Process Association of the Philippines says the BPO industry breached targets in 2015, generating almost $22 billion in revenues and 1.1 million direct employment

MANILA, Philippines — Since the first calls were taken in 1997, the success of business process outsourcing (BPO) in the Philippines continues to be nothing short of remarkable: with over a million employees, the industry generated revenues of around $22 billion last year.

“The BPO industry continues to be at the forefront of our economy,” Danilo Sebastian Reyes, chairman of IT & Business Process Association of the Philippines (IBPAP), said on the sidelines of a conference in Manila on Wednesday, February 3.

“In 2015, we breached our target revenue of $21 billion. We registered almost $22 billion revenues and had almost 1.1 million direct employment,” Reyes added.

A supply of English-speaking college graduates, US market conditions, and a strong support from the government have helped the Philippines overtake India in BPO revenue and direct employment.

“The Philippines also has a lot of nurses who are unemployed and underemployed. We’re coming up with a formula on how to retool or reskill them,” Reyes said. 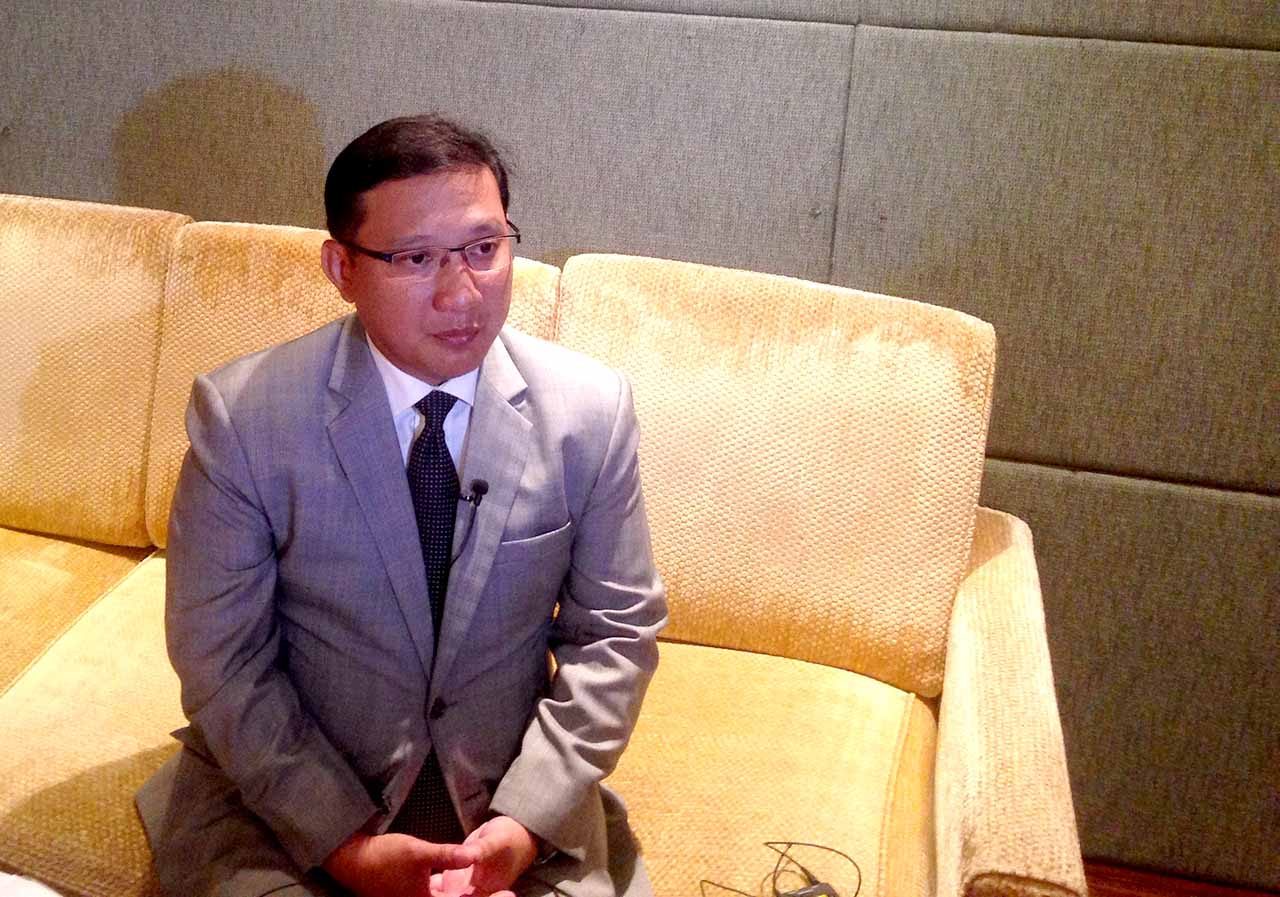 “We are setting new targets for 2022. The study is still ongoing so we will announce the new targets sometime in August. We’ll be finishing the roadmap, present to the next administration and the larger public for our industry targets for 2022,” Reyes said.

The IBPAP chairman said his group is “close to reaching” its 2016 revenue target of $25 billion and employment projection of 1.3 million workers.

He also said that the entry of global in-house centers, which mostly focus on accounting for overseas branches,”will help us breach our target of $25 billion by 2016.”

The continued growth of the the information technology-business process management (IT-BPM) industry is seen to continue until 2016. “We’re projecting around 8% of the total GDP by 2016,” Reyes said.

The head of IBPAP said its group has sought government support to address hindrances to its growth target, such as education, power supply, and infrastructure.

Reyes said there is “a need to develop the Philippines’ talent pool to address the skills-job mismatch and the requirements of the global outsourcing market.”

Funding for more scholarships is needed to prepare more graduates for their entry into the IT-BPM sector, according to Reyes.

“Being able to get quality talent is still the challenge. Because as demand increases, we also need to match that with skilled talents. To address this, we have partnered with CHED (Commission on Higher Education) to provide a service management program being offered in 17 state universities,” he said.

In 2014, IBPAP hit its target of $18 billion last year, after it registered a revenue of about $18.4 billion, mainly driven by the call and contact as well as healthcare information management sub-sectors. – Rappler.com