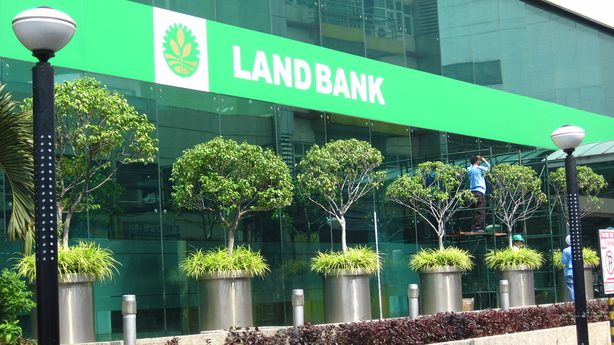 Aquino approved the merger through Executive Order No. 198 dated February 4 and published in a newspaper on Tuesday, February 9.

In issuing EO 198, Aquino cited  the need for the two banks “to strengthen their financial capabilities, improve the delivery of services, achieve economic efficiency and support the development thrust of the government.”

EO 198 authorized the fusion of DBP and Landbank, as well as an increase in Landbank’s capital stock to P200 billion ($4.19 billion) from P25 billion ($523.94 million), upon the recommendation of Finance Secretary Cesar Purisima.

As the surviving entity of the merger, Aquino said the Landbank requires higher capital to absorb DBP. This entails the Department of Finance and Department of Budget and Management to provide a capital infusion to Landbank of at least P30 billion ($628.75 million).

On May 25, 2015, the House of Representatives approved the merger of the two government financial institutions, with Landbank as the surviving entity given its bigger assets and wider branch network.

The merger of DBP and Landbank “will avoid the unnecessary overlap of the banks’ functions, and further enhance the financing of priority projects, such as infrastructure, public services, agriculture, and small and medium enterprises.”

It is also seen to “provide better access and extend quality financial services and products to more unbanked and underserved areas, as well as build a stronger and more competitive universal development bank able to fulfill its mandate of providing banking services,” EO 198 said. – Rappler.com