$100M stolen from US account traced to PH, Sri Lanka 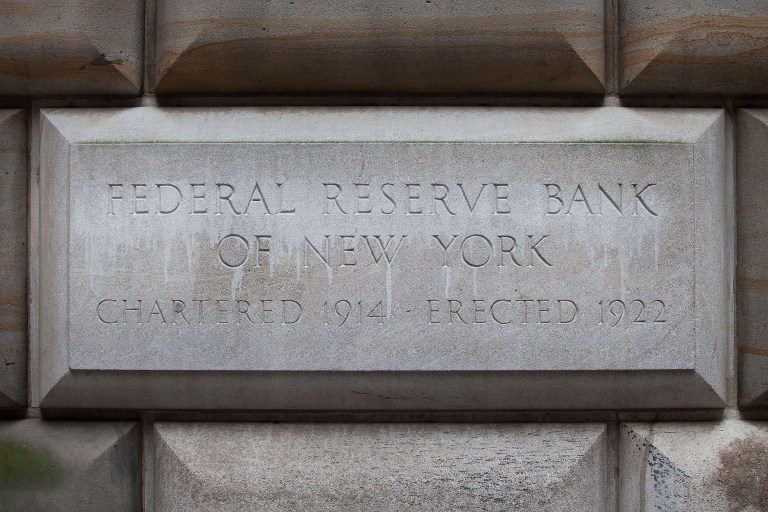 Suspected Chinese hackers stole the money from Bangladesh’s foreign exchange account on February 5, according to a Dhaka central bank official and media reports.

But the US reserve bank, which manages the Bangladesh Bank reserve account, denies its systems were breached.

“Of course, we’ll file a case against them. We have kept the money with them. They are responsible,” he said, when asked what action his government would take against the bank.

An official told Agence France-Presse the stolen money was illegally transferred online to the Philippines and Sri Lanka.

Bangladesh Bank, the central bank, on Monday, March 7, said it had recovered part of the money and was in contact with the Philippines’ anti-money laundering authorities to track down the rest.