OPEC, non-OPEC producers to meet on April 17 in Doha 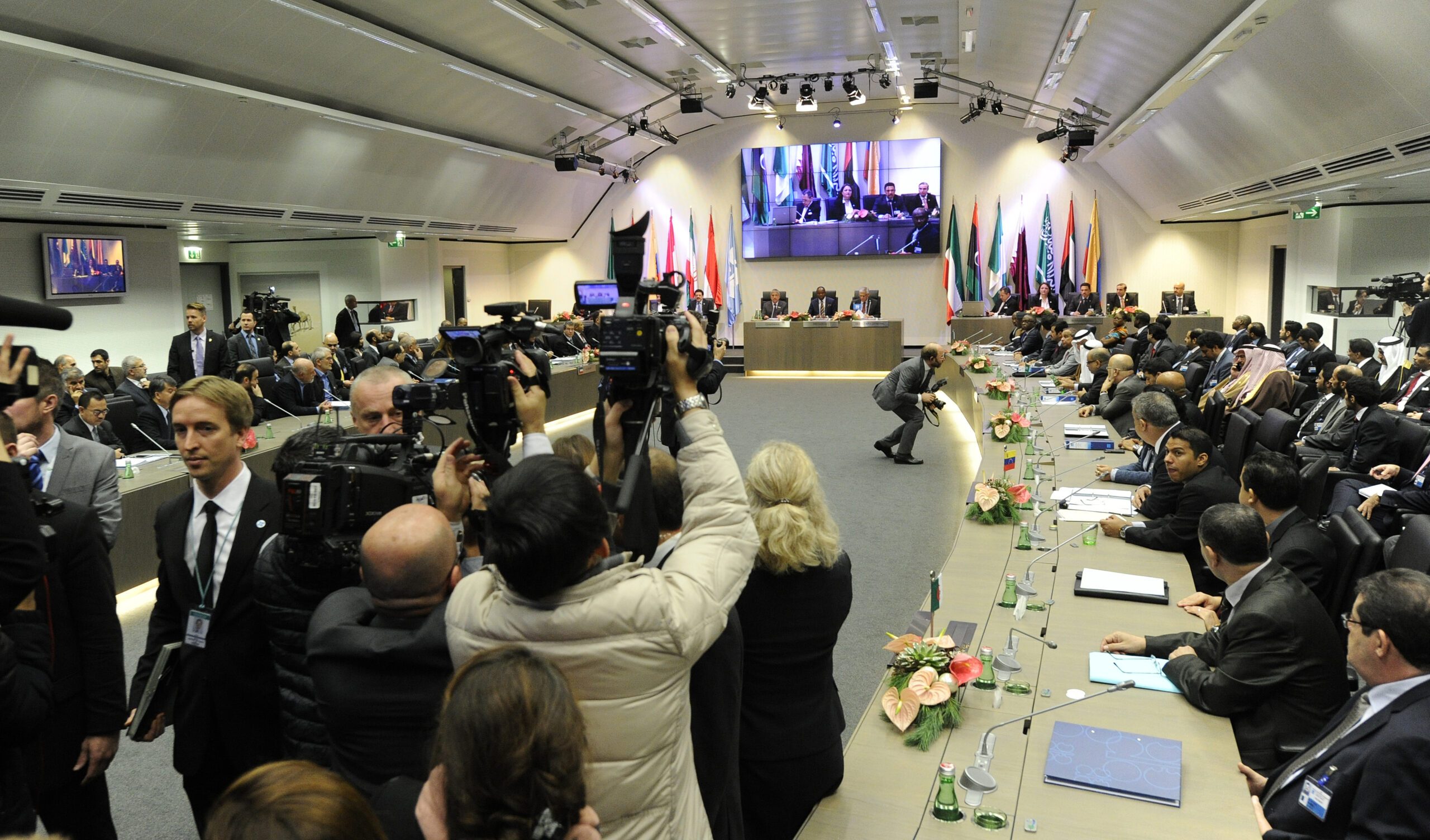 The meeting is a “follow-up” to last month’s talks between Qatar, Russia, Saudi Arabia, and Venezuela when they proposed an accord to freeze oil output at January levels, said a statement from Sada, the current OPEC president.

He said in a statement that 15 countries accounting for some 73% of global oil output supported the initiative, including the world’s top exporter Saudi Arabia, and Russia.

OPEC member Kuwait said Monday it would take part in the meeting.

Russian Energy Minister Alexander Novak concurred that “some 15 countries” were expected to take part in the meeting, according to Russian news agencies.

Ahead of the meeting, a common declaration could be drafted to reflect the “countries’ intention to freeze their oil production at a level not higher than that of January,” he said.

“We will also discuss in this meeting some mechanisms to monitor the (implementation of the) agreement.”

Oil prices, which have plummeted more than 60% since mid-2014 partly because of oversupply, recently recovered slightly following talk of an output freeze.

Novak had said that the meeting would “probably” be held in April after it was expected to take place this month.

His comments on Monday put pressure on oil prices after he indicated Iran could be excluded from a freeze deal to allow it to increase its crude production after Western sanctions over its nuclear program.

Novak said Wednesday that Iran had indicated that it is “ready to participate” in the meeting.

One of the world’s biggest producers, Iran, returned to the export market in January.

According to OPEC’s monthly report released on Monday, Iran pumped out 3.1 million barrels per day (bpd) of crude in February, up from 2.9 million in January. It pumped 4.0 million bpd before sanctions were imposed.

Overall production by the 13-nation cartel fell by 175,000 barrels per day in February to an average of 32.28 million bpd, largely because of a steep drop in Iraqi output and smaller falls in Nigeria and the United Arab Emirates, the report said.

Oil prices rebounded on Wednesday as investors bought back into the black gold after a two-day sell-off. At about 1200 GMT, US benchmark West Texas Intermediate for delivery in April was up 73 cents at $37.07 a barrel.