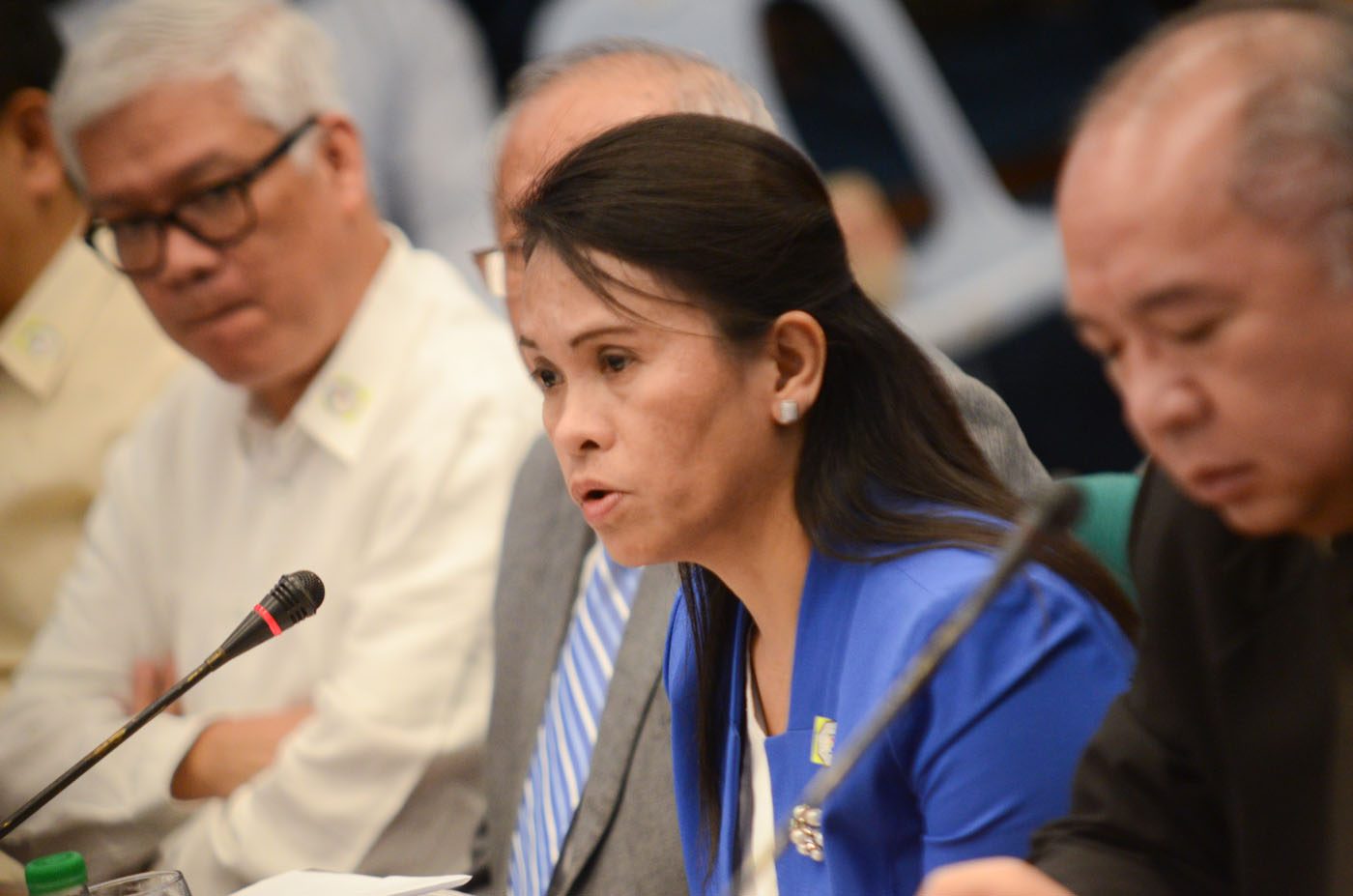 Facebook Twitter Copy URL
Copied
Asked if the casinos will contest the civil forfeiture case, lawyers of Solaire and Midas say they have yet to explain options to clients

“We are already preparing pleadings. Hopefully we can file the [civil forfeiture] case next week,” AMLC Executive Director Julia Bacay-Abad said during the fourth Senate hearing on the fund heist on Tuesday, April 5. (READ: TIMELINE: Tracing the $81-million stolen fund from Bangladesh Bank)

In a civil forfeiture case, the government seizes assets with evidence that dirty money had been used. The owner of the assets has the right to contest the case and must prove that the assets came from clean money.

To contest or not

For the P108.696 million, Tan said he is waiting for a proper court order on how to dispose of it.

“For the remaining, it was played, your honor, in the normal course of gaming business. With respect to the winnings of the house, I received no instructions yet. I think we have to discuss with the management,” Tan replied when asked by Senator Paolo Benigno “Bam” Aquino IV if Solaire is going to contest the civil forfeiture case.

Meanwhile, a total of P532 million was played in Midas Hotel and Casino. (READ: 6 things we know about RCBC money-laundering scam)

“After verification with Eastern Hawaii, only P532 million was played in our casino. P111 million was withdrawn as winnings,” Midas’ lawyer Katrina Nepomuceno said on Tuesday.

Asked if the casino will contest the forfeiture order, Nepomuceno replied: “We didn’t receive directly any amount from the player. What we have received was from the junket sub-agent. The money has been played, converted to non-negotiable chips and went to expenses, system already.”

‘If it’s from dirty money’

This is in addition to the $4.63 million Wong’s lawyer turned over to AMLC last March 31.

His company Eastern Hawaii got hold of P1 billion or $21.575 million of the stolen funds.

During the fourth Senate hearing, Wong promised the Senate blue ribbon committee that he would return another P450 million in two to 3 weeks’ time.

Bangladesh Ambassador to the Philippines John Gomes earlier said he hopes to recover the rest of the stolen funds, now that the members of the Criminal Investigation Department (CID) of the Bangladesh government have arrived in the Philippines.

Wong told the Senate on March 29 that about a quarter of the $81 million stolen from Bangladesh Bank remained unaccounted for. He said this was still with PhilRem.

Of the stolen money, about $63 million went to Solaire and Midas casinos, while the remaining $17 million is said to be still with PhilRem – a claim denied by its officers. – Rappler.com