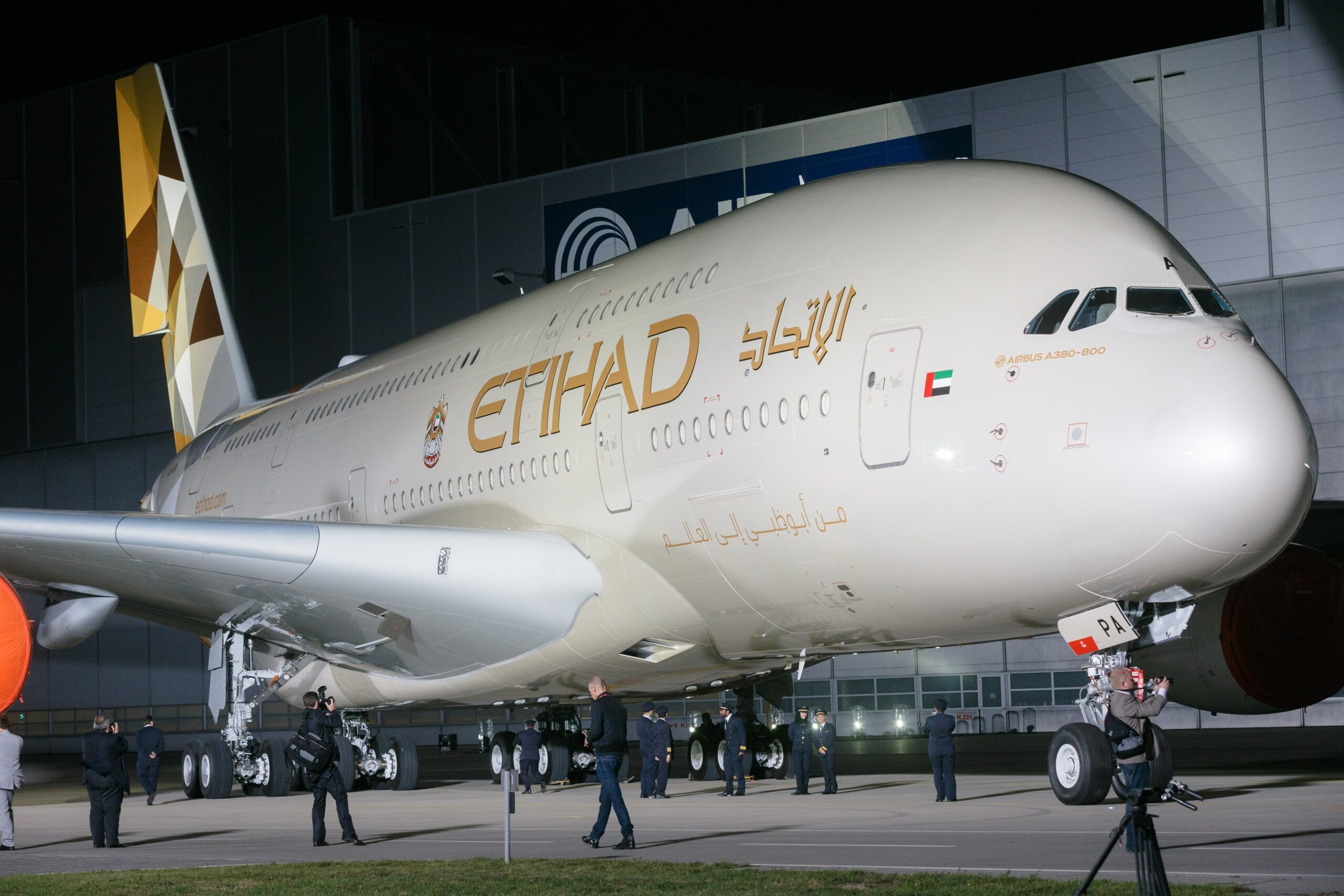 ABU DHABI, United Arab Emirates – Etihad Airways said on Wednesday, April 27, its net profit for 2015 surged 41% to $103 million on the back of rising passenger numbers and cargo volumes.

The Abu Dhabi-based carrier said its consolidated revenues reached $9.02 billion, compared with airline-only revenues of $7.55 billion the year before.

Etihad acknowledged that the inclusion of non-airline revenues, such as catering and ground handling, in the 2015 figures meant they were not directly comparable with the previous year’s.

“Our mandate is to build a sustainably profitable airline. A 5th year of net profits, with our best annual financial performance to date, shows that we are delivering against that goal,” Etihad chief executive officer James Hogan said in the statement.

“As well as operating profitability, we are building enterprise value across the airline and its many additional business streams.”

Launched in 2003, Etihad is expanding rapidly and has bought minority stakes in several carriers around the world as it increases its share of global travel along with larger Gulf rivals Emirates and Qatar Airways.

It also has a 24% stake in India’s Jet Airways.

It operates a fleet of 122 Airbus and Boeing aircraft, with 204 planes on firm order. – Rappler.com