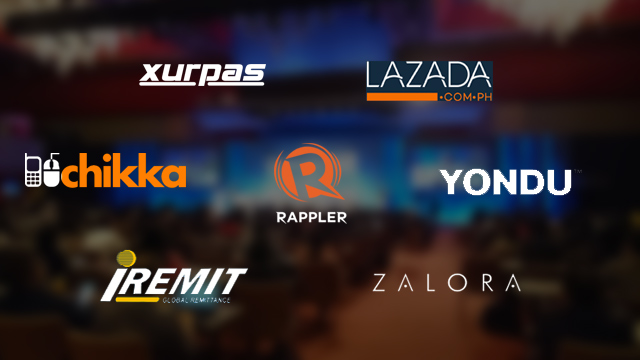 Riding the Philippines’ e-commerce boom, the online shopping site (based on page views per visitor daily, according to Web analytics source Alexa.com) has topped the magazine’s list of leading startups.

Its marketplace model allows merchants to compete with their prices, with the final amount sometimes falling lower than what some of these retailers offer offline.

The mobile content provider that was sold to Globe Telecom, Incorporated based on a valuation of $8 million ranked second in Forbes Philippines’ top startups list.

In September 2015, Xurpas invested P900 million to acquire a 51% stake in Globe’s Yondu. The investment is meant to solidify their partnership in the Internet and digital space. 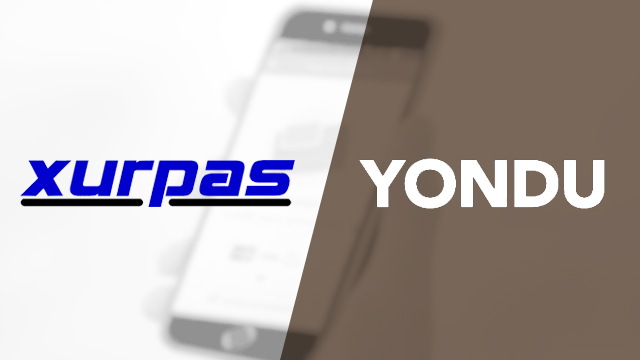 Xurpas and Globe said they will transform Yondu into a regional arm for digital content distribution and other technology-driven services.

Just like Lazada, Forbes said Zalora reported a net loss of P532.9 million in 2014 despite the surge in revenue.

Since its incorporation in 2012, the company has been testing different methods to broaden its reach.

The Zalora pop-up store is the one of the latest ventures in the company’s young history.

“Since we started operations in 2012, we’ve continued to look for innovative ways to grow e-commerce in the Philippines, and through this initiative, we hope to widen our customer reach, educate them on the benefits of online shopping, and dress them in the latest fashion trends in the quickest way possible,” Zalora Philippines Co-Founder and Chief Executive Officer (CEO) Paulo Campos had said.

The remittance firm is among the oldest of the bunch, incorporated in 2001.

When the company made its debut on the Philippine Stock Exchange in 2007, I-Remit was 5 times oversubscribed. The company priced the initial public offering at P4.68 per share. 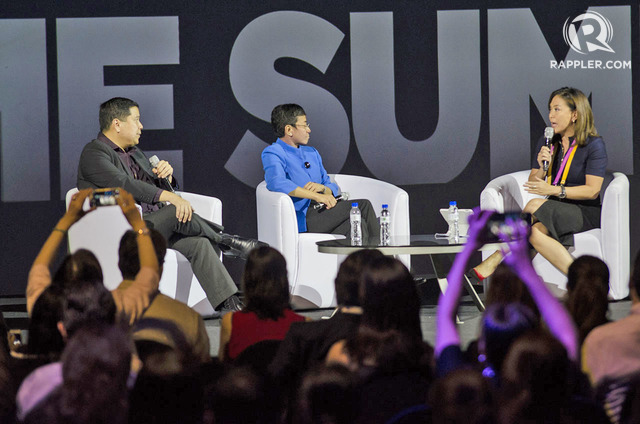 The listed mobile technology provider has announced more than 8 investments since it raised P1.24 billion from an initial public offering (IPO) in December 2014.

Among its latest is its 51% stake acquisition in Yondu and its $500,000 investment in convertible promissory notes to be issued by Singapore-based technology solutions provider Einsights Private Limited.

“Our core priority now is really to expand to other markets,” Xurpas CEO Nix Nolledo told Forbes Philippines. “You want to be in a position where you launch something now, and if it works in the Philippines, you can rapidly scale it to other markets.”

Nolledo is a board member of Rappler.

Incorporated in 2004, Chikka was then sold to Philippine Long Distance Telephone Company Incorporated (PLDT) based on a valuation of $15 million, the magazine reported.

Level Up! was also sold to PLDT based on a valuation of $50 million. 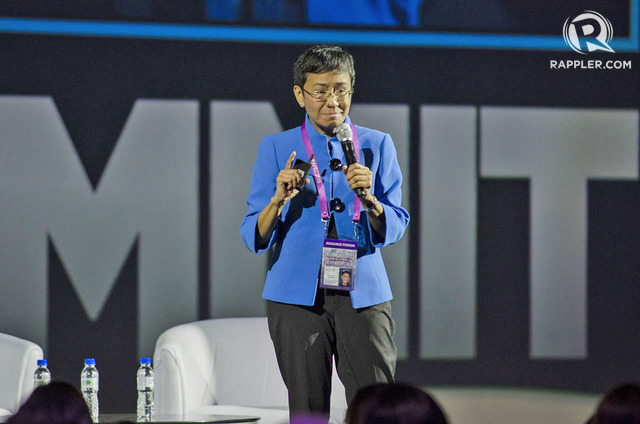 Starting on a Facebook page in 2011, Rappler had become the 3rd most popular news website in the country by 2013.

In 2014, Rappler saw its gross revenue double to P116.1 million, which narrowed down its net loss to P26 million.

Manuel Ayala, Rappler’s chairman of the board, told Forbes Philippines: “One of the greatest lessons I learned is that timing is everything.”

“Time is the difference between success and absolute failure,” Ayala was quoted in an article by Forbes.