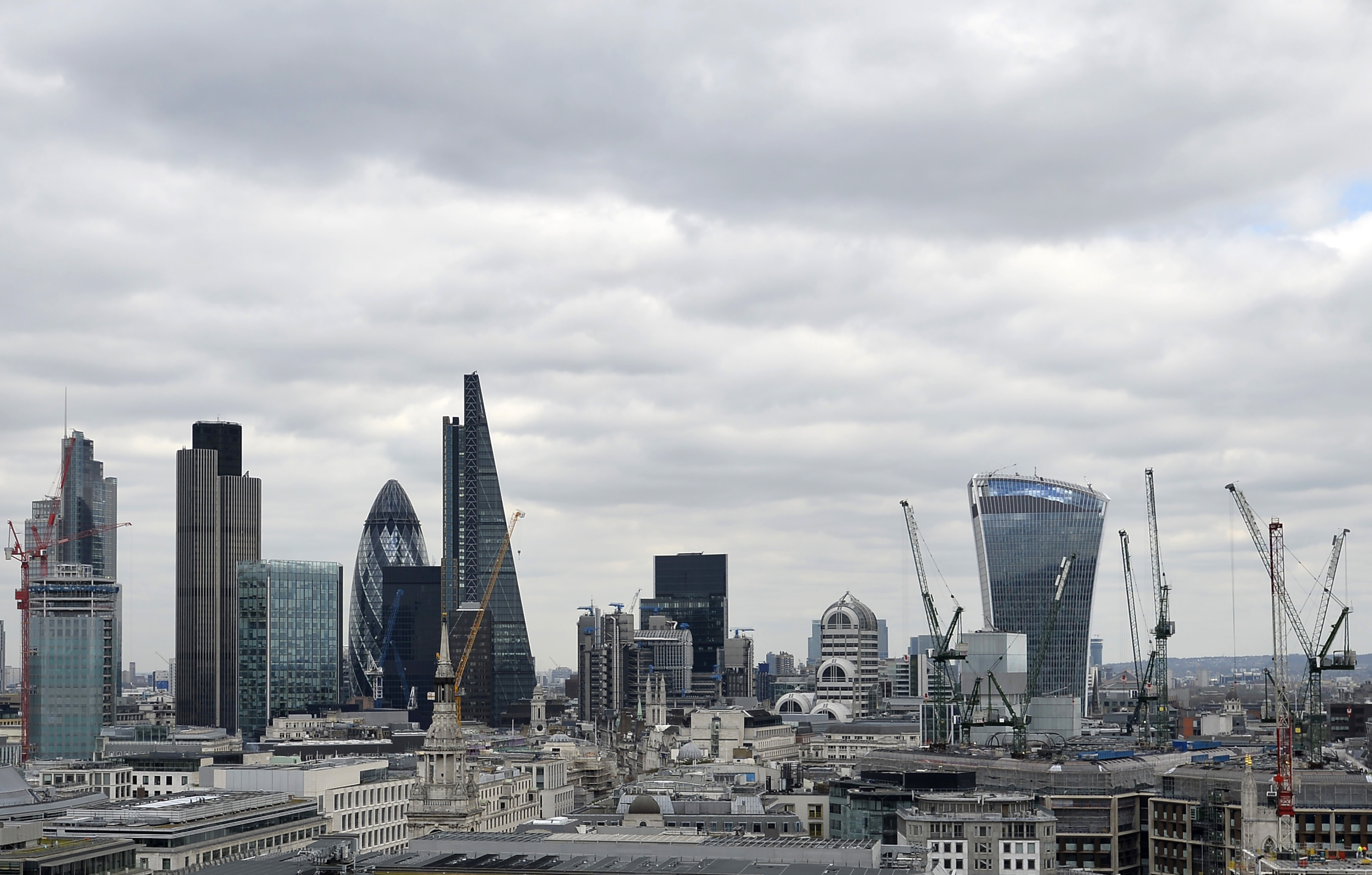 LONDON, United Kingdom – With one month to go before Britain’s vital in-out EU referendum, London’s City finance district is busily planning ahead for a potential “Brexit.”

Big City firms, many of which are housed in skyscrapers that dominate the London skyline, are seeking to protect themselves from market volatility should Britons vote “Leave,” experts say.

Major players like HSBC and Deutsche Bank have said they may need to shift activities abroad and the Bank of England is boosting liquidity in the weeks around the June 23 referendum to avoid a credit crunch.

“The main tool in such a box would be stocking up on reserves – cash, quality securities, collateral – whose value is immune to Brexit,” Nesvetailova told AFP.

“In addition to boosting their buffers, financial institutions are communicating with regulators and are assessing the range of possible risks.

“This involves scenario planning; stress-testing their funding positions, proofing their balance sheets against a massive and prolonged liquidity crisis (and) planning for staffing needs in the eventuality of relocating some of the activities away from London.”

Following an EU exit, London could shed 100,000 jobs, according to finance lobbyists TheCityUK.

That is almost 1 in 7 of the estimated 729,600 people employed by financial and related professional services in the traditional City district – and the newer Canary Wharf area that houses HSBC and Barclays.

HSBC, Europe’s biggest bank, has stated it could potentially shift 1,000 jobs to Paris, comprising about one-fifth of its global banking and markets division.

The bank will also make sure it is “extremely liquid” over the June-July period, and will seek to determine the “shape” of its businesses in the two years following Brexit.

Deutsche Bank, with some 9,000 staff in Britain, has established a working group to assess whether it would need to shift its activities.

“There is a tangible risk that staff [in the financial sector] would need to be relocated to Dublin, Frankfurt or Paris, but the specifics of these operations will not be finalised overnight,” Nesvetailova said.

John Nelson, chairman of insurer Lloyd’s of London, told AFP that it would need to establish the “terms” of the UK’s exit.

“We have contingency plans which we look at very hard but we cannot go so far with those contingency plans until we know what the terms of the exit are,” Nelson told AFP in an interview at its headquarters, an iconic glassy skyscraper in the heart of the City.

“We think we have got the right tools in the box to allow us to continue to operate.

“But the model under which we would do it would not be as efficient as the one we have today.”

The Bank of England will make extra cash available for banks and financial institutions to ensure they do not face a dangerous credit crunch.

Some business chiefs are increasingly anxious as warnings pile up over a stock market meltdown, a property market slump, and another painful recession, should Britain depart.

The BoE and the International Monetary Fund, as well as the Confederation of British Industry and TheCityUK, have called for a “Remain” vote.

Some major players in the City – where sleek skyscrapers nestle alongside the Bank of England’s historic headquarters – are also calling for “Remain” but most are staying neutral.

Some finance workers are backing “Leave” instead.

Economist Neil MacKinnon works at the London offices of Russian bank VTB Capital – which itself has a neutral stance.

MacKinnon, giving his personal view, told AFP that Brexit could potentially boost the British economy, predicting there would not be “sustained irrational market volatility” afterwards.

“I do not think the UK economy collapses on a Brexit. The UK is the 5th biggest economy in the world.”