May 30, 2016 4:45 PM PHT
Chrisee Dela Paz
Facebook Twitter Copy URL
Copied
Through this deal, Metro Pacific will increase its direct and indirect economic interest in Meralco to 41%, making it the single largest source of cash generation for the conglomerate 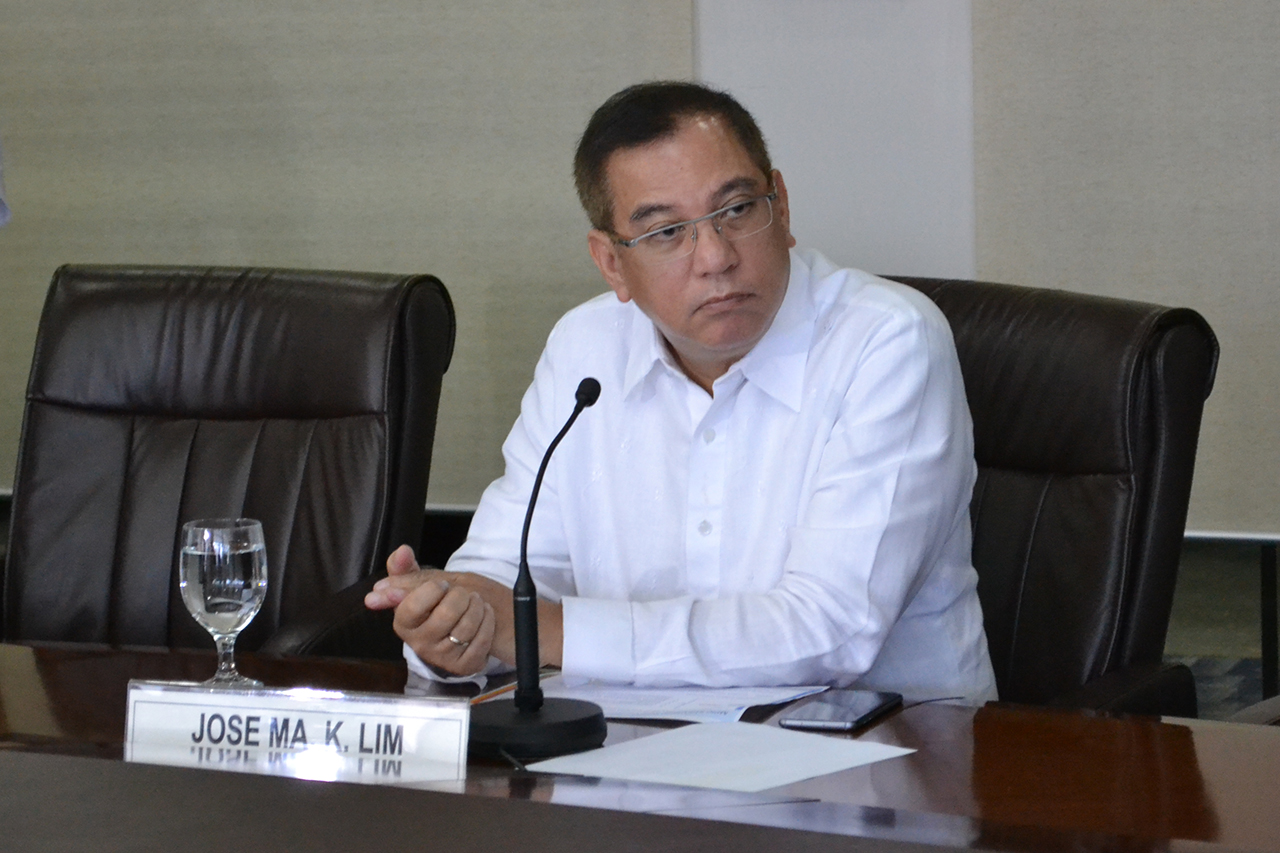 MANILA, Philippines – The board of Metro Pacific Investments Corporation (MPIC) on Monday, May 30, agreed to buy another 25% interest in Beacon Electric Asset Holdings from PLDT Communications and Energy Ventures, Incorporated for P26.2 billion.

For the additional 25% interest in Beacon, MPIC will pay P17 billion in cash, while the remaining P9 billion will be paid over the next 4 years, the conglomerate told the Philippine Stock Exchange.

“The plan is to divest PLDT’s entire stake in Beacon. We’re talking to certain private equity funds for the remaining 25%. Metro Pacific to buy 25% stake of PLDT in Beacon for P26 billion,” MPIC chairman Manuel V. Pangilinan told reporters on the sidelines of a briefing in Makati City.

MPIC already owns a 15% direct stake in Meralco, which provides power to more than half of the Philippines’ economic output.

Upon completion of the deal, MPIC will increase its direct and indirect economic interest in Meralco to 41% and in Global Business Power to 42%.

“Following my statement of last Friday that we were in active discussions with PLDT in this respect, I am delighted to confirm that we were able to reach agreement on purchase price and terms during the weekend,” MPIC president and CEO Jose Maria Lim said.

“I believe this investment represents good value for MPIC in light of the long-term growth outlook of the Philippine power sector. You will recall that last year we substantially reduced the leverage in Beacon,” Lim added.

The MPIC president also said Meralco is now the single largest source of cash generation for the conglomerate.

“In undertaking this investment, we have enhanced our overall cash flow and further improved our growth prospects,” he noted.

Global Business Power is the leading power supplier in the Visayas with 852 megawatts (MW) of coal- and diesel-powered generating capacity at present. – Rappler.com