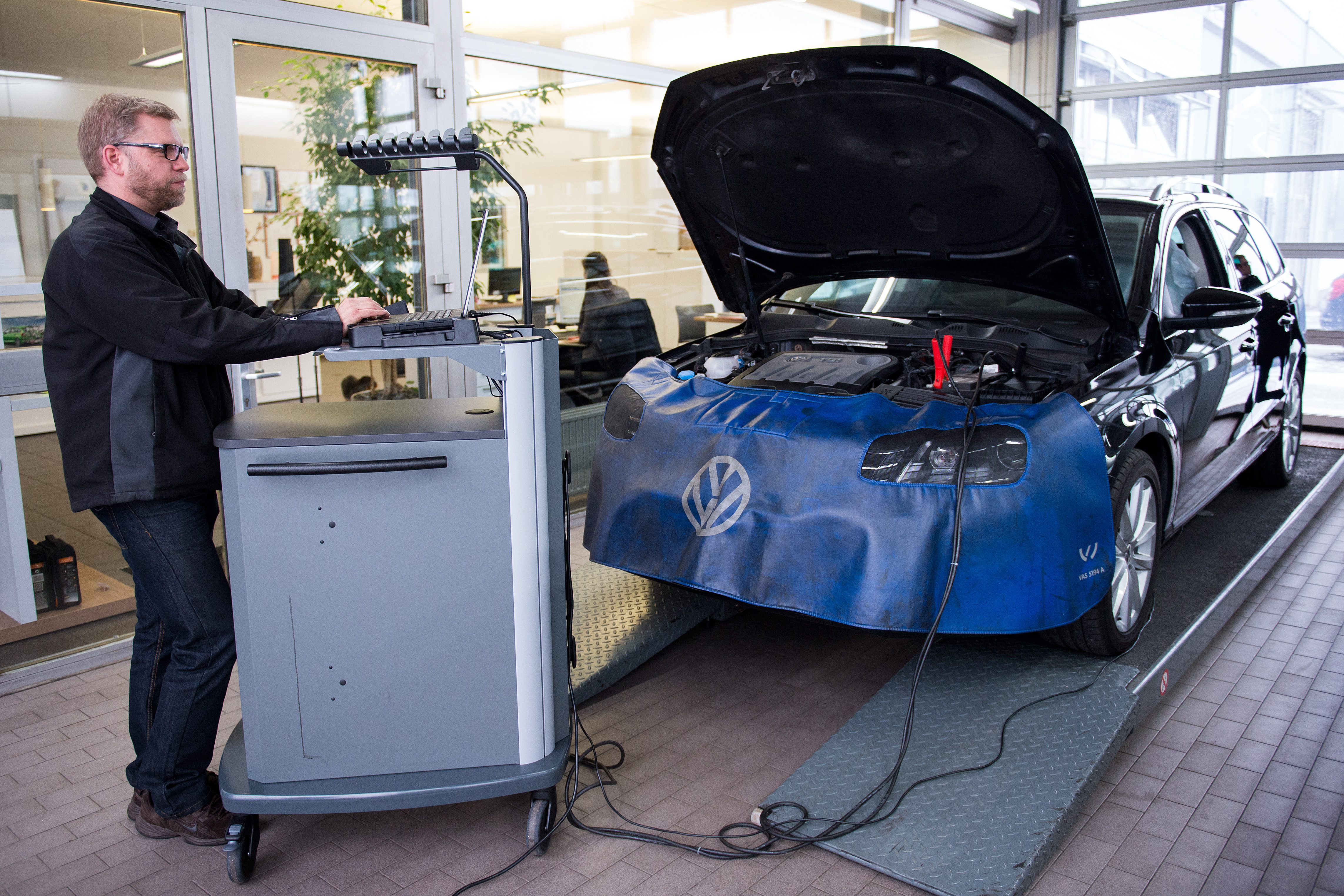 Anti-air pollution lobby Transport & Environment released its scathing report one day before the EU’s 28 transport ministers meet in Luxembourg to discuss the fallout from the Volkswagen crisis.

Volkswagen in September admitted that it had illegally fitted special devices in 11 million diesel cars that allowed them to pass pollution tests they would have otherwise failed.

Subsequent tests on other European brands under real-driving conditions found pollution levels much higher than those turned up by national regulators in laboratories, indicating possible wrong-doing.

Brussels-based T&E urged governments to act on the evidence and said that ongoing probes in France and Germany fell short.

The report, titled the “Dirty 30,” identified the highest polluting cars on Europe’s roads and pinpointed the national regulator that approved the vehicle.

The report specifically accused national regulators of ignoring evidence of over-pollution to protect their domestic industry.

“Carmakers are choosing to play at home with a biased referee, guaranteeing that they win but their cars pollute and people die,” said Greg Archer, director of clean vehicles at T&E.

“What else than a Dieselgate do you expect when Germany approved Mercedes, France Renault, the UK Jaguar, and Italy Fiat?” he added.

As examples, the report said Britain approved for sale 9 of the “Dirty 30” vehicles, including a Jaguar, a Range Rover, and 3 British-made Nissan, Toyota, and Honda models.

The report said France and Germany each approved 7 vehicles, all manufactured by their respective national industries.

Under current EU law, each car manufacturer wins approval through a national regulator that allows it to sell the vehicles Europe-wide.

The accusation by T&E comes despite moves to take a closer look at Europe’s auto giants.

Germany in April said that 16 major car brands – ranging from France’s Renault to Italy’s Fiat to Japan’s Nissan – showed up irregularities in their tests.

In France, the anti-fraud squad also in April raided the premises of French auto giant PSA Group, the maker of Peugeot and Citroen cars, as part of a probe into emissions. – Rappler.com