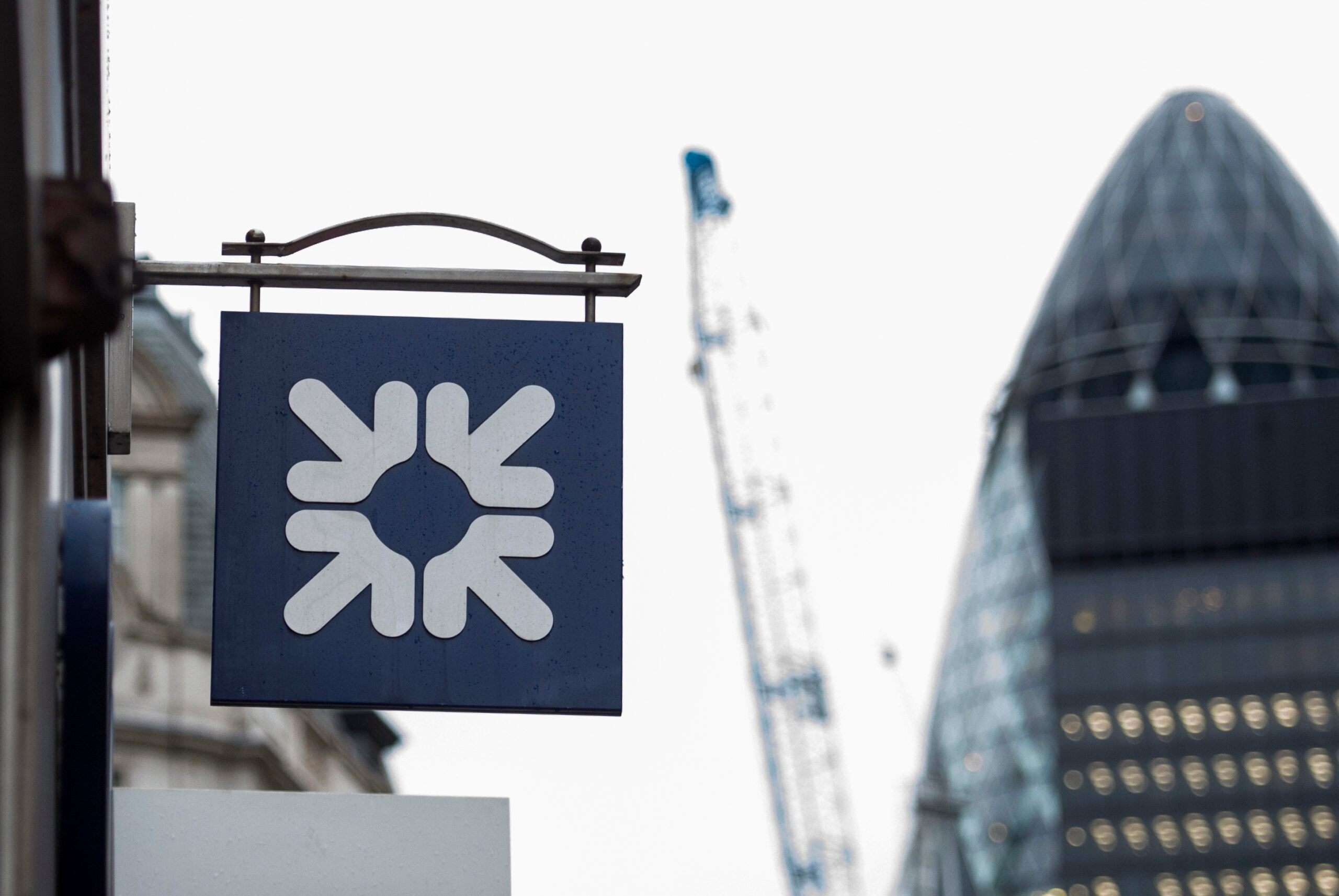 Facebook Twitter Copy URL
Copied
Here's a look at the potential impact of the Brexit on banks, airlines, and carmakers

LONDON, United Kingdom – Banks, airlines, and carmakers are among the industries in Britain to have been left especially exposed following the uncertainty created by the country’s decision to leave the European Union.

Here are some of their key concerns:

Plunging share prices for the likes of Royal Bank of Scotland and Barclays since Friday, June 24, are proof already that major lenders have a lot to lose.

Following Brexit, Britain risks no longer being considered as the gateway to Europe for US and Asian banks, while thousands of jobs are at risk of being relocated abroad.

Britain’s financial sector employs more than one million staff, while London handles one fifth of the world’s financial transactions.

Regulatory changes could meanwhile see a reduction in British banks’ access to financial services in the EU’s other 27 member countries should changes occur to the so-called EU bank passport.

Removal from the single European airspace could lead to airlines passing on higher taxes to passengers, in turn curtailing demand. Opening new routes within Europe could meanwhile come up against hurdles.

Since the June 23 referendum result, British Airways owner IAG and British no-frills airline EasyJet have made profit-warnings, as the pound dives against the euro on financial markets.

Irish budget carrier Ryanair, which earns more than a quarter of its sales in Britain, is particularly at risk of turbulence.

“Any change to the ease or volume of traffic between Europe and Britain could have a material impact on Ryanair,” according to Deutsche Bank.

London upmarket estate agency Foxtons on Monday, June 27, warned that profits would be hit this year as a direct result of Brexit. Office occupancy could suffer also should Britain fall into recession, as many experts have warned, or if banks and other businesses look to move staff abroad.

“In our view the decision to leave the EU will be most keenly felt in the London housing market which is fully valued and already facing headwinds,” analyst group Hometrack said in a post-referendum statement.

“History shows that external shocks have led to falls in turnover by as much as 20%.”

Major carmakers, including Nissan and Toyota, voiced fierce opposition to Brexit ahead of the vote, pointing to the fact that most of their British production is exported to Europe and beyond.

Other leading automakers producing in Britain and thus in the firing line include Jaguar Land Rover’s Indian owner Tata and BMW, the maker of the Mini and Rolls-Royce.

With carmakers relying heavily on smaller manufacturers to provide them with vehicle parts, the economic consequences of last week’s vote risk being far and wide.

Tougher immigration rules could affect the high-tech sector’s ability to attract skilled labor, with Berlin startups ready to pounce according to industry bosses in Germany.

And cyclical sectors, including construction and tourism, are likely to suffer in the event of a recession.