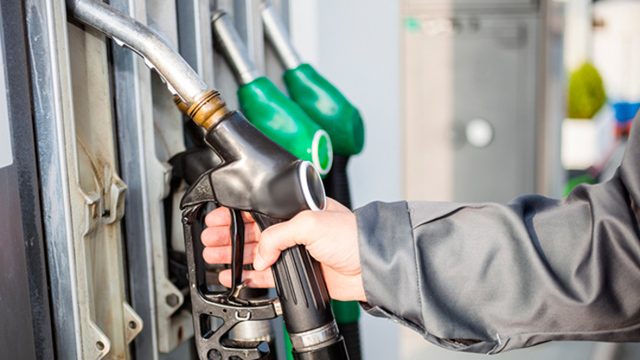 MANILA, Philippines – Despite a gradual recovery in international oil prices in the past month, local oil firms have announced another round of price cuts for petroleum products starting Tuesday, July 19.

Phoenix Petroleum also said it would decrease the price of gasoline and diesel by the same amounts effective 6 am Tuesday.

Meanwhile, Eastern Petroleum Corporation said it would implement the same price reduction for gasoline and diesel at 12:01 am of July 19, while other oil firms are expected to follow suit.

Oil firms regularly adjust their prices to reflect prices of imported oil products that arrive in the country. Pricing signals are slightly delayed, however, as it generally takes a week for firms to bring their products to market upon importation.

The latest rollbacks represent the third price cut for gasoline and the second for diesel in July.