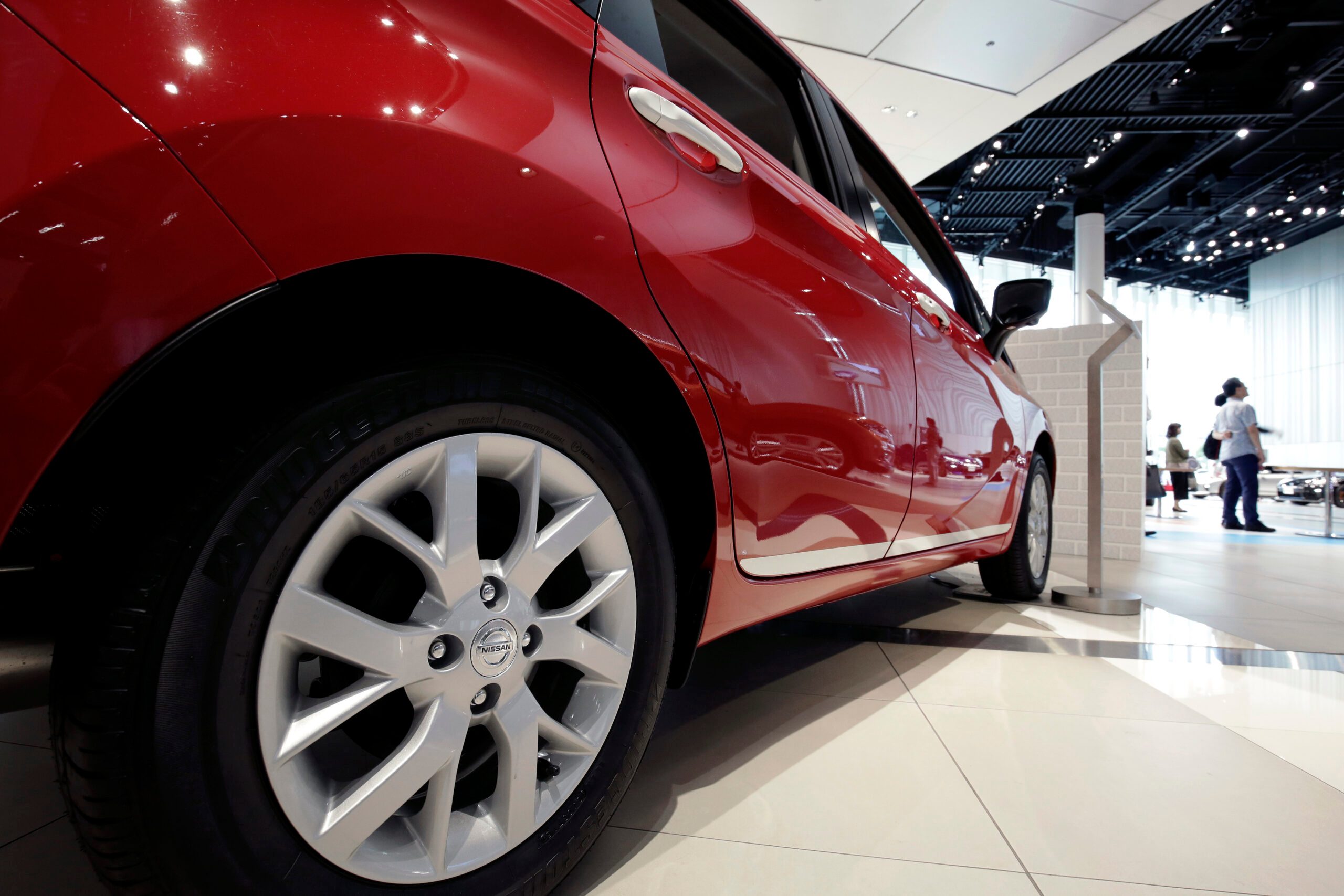 TOKYO, Japan – Nissan on Wednesday, July 27, blamed a surge in the yen and struggles in its home market for the first decline in April-June net profit in 4 years.

The Japanese automaker said net profit in the quarter was down nearly 11% to 136.4 billion ($1.3 billion), while operating profit and revenue also slid from a year ago.

A stronger yen has put pressure on Japan Inc’s bottom line as it makes the country’s exporters less competitive overseas and shrinks the value of repatriated profits.

The currency rallied about 18% on the US dollar in the year through June.

“A stronger yen is another setback as Nissan generates more than 80% of its sales volume overseas,” Nikkie Lu, an analyst at Bloomberg Intelligence, said before the earnings announcement.

Nissan – which had been reporting bumper profits owing to upbeat sales in North America and China – was also hit by falling sales of minicars in Japan, produced by scandal-hit Mitsubishi Motors.

Mitsubishi, which reported a 129.7 billion yen quarterly loss on Wednesday, has been hammered by admissions it falsified mileage tests for years, manipulating data to make cars seem more efficient than they were.

Mini-cars, or kei-cars, are small vehicles with 660cc gasoline engines that are hugely popular in the Japanese market, although they have found little success abroad.

In May, the Altima sedan maker threw a lifeline to Mitsubishi as it announced plans to buy a one-third stake in the crisis-hit automaker for about $2.2 billion, forging an alliance that will challenge some of the world’s biggest auto groups.

Nissan left its fiscal year forecasts unchanged. It expects net profit to inch up to 525 billion yen in the year through March 2017, while operating profit is set to fall 10.5%.