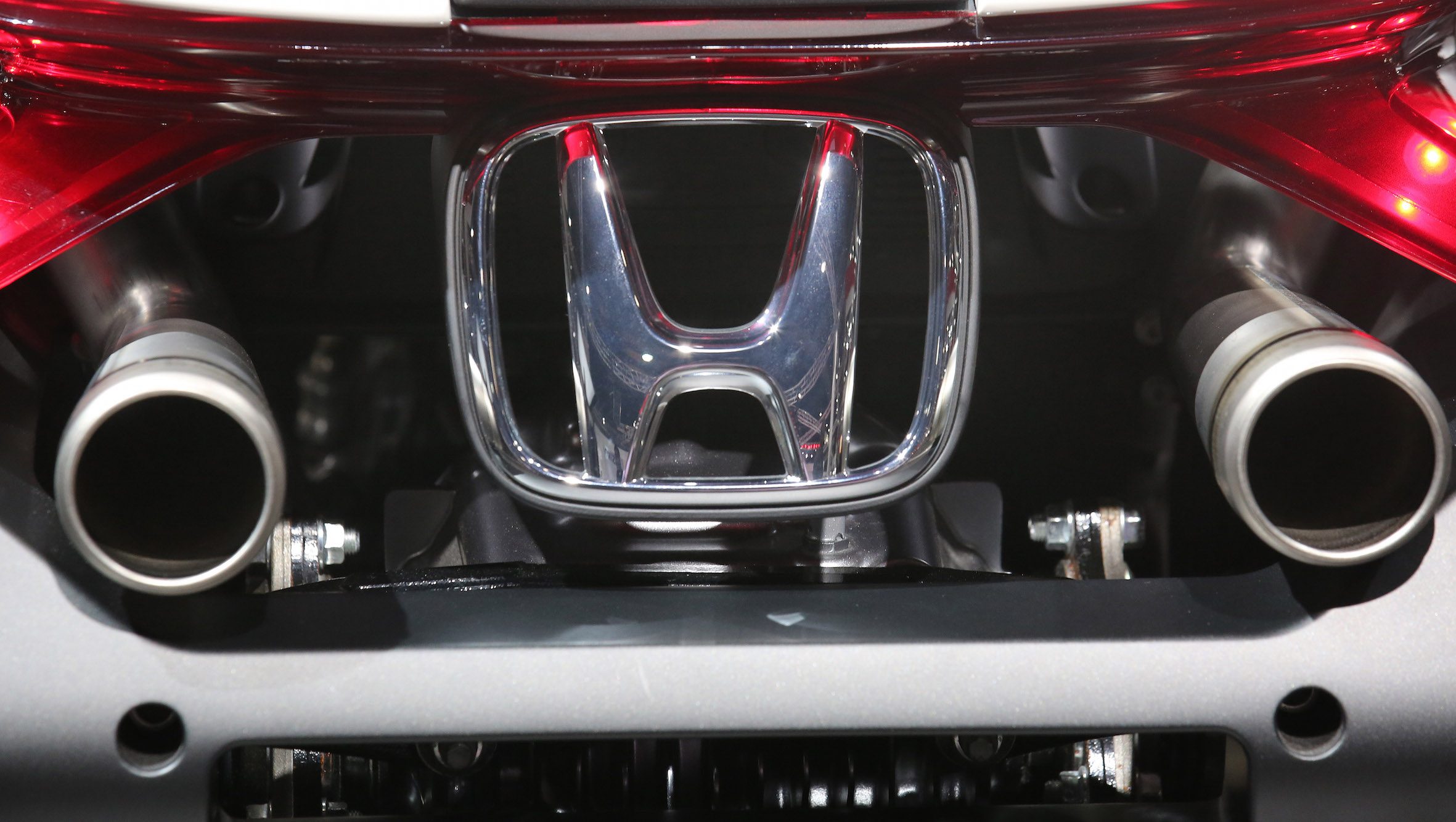 TOKYO, Japan – Honda on Tuesday, August 2, said quarterly net profit slipped from a year ago, despite the fading impact of an exploding airbag crisis at supplier Takata.

The Japanese automaker blamed an income tax increase for its net profit in the April-June quarter slipping 6.1% to 174.6 billion yen ($1.7 billion).

Honda also said operating profit rose 11.5% as cost cuts helped offset a rally in the yen – which takes a bite out of exporters’ profits – and temporary production shutdowns at factories in southern Japan.

The region was hit by two strong earthquakes in April that left 49 dead and caused widespread damage.

Some of the country’s biggest firms, including Honda and rival Toyota, were hit by factory outages in the wake of the disaster.

Last week, Japan’s number-two automaker Nissan blamed the yen’s surge and struggles in its home market for the first decline in April-June net profit in 4 years.

Japan’s automakers have been sideswiped by the scandal at Takata, which is facing lawsuits, investigations, and huge compensation costs over a defect that can send metal and plastic shrapnel from the airbag’s inflator canister hurtling toward drivers and passengers when an airbag is deployed.

At least 13 people have died in accidents linked to the problems and scores more have been injured, while the crisis has sparked the recall of some 100 million airbags worldwide.

The crisis has dragged on profits at Honda, which is Takata’s biggest airbag customer.

The Civic sedan maker cited the parts scandal for a nearly 33% plunge in fiscal year to March net profit.

Analysts said it may not be out of the woods yet.

“Honda is expecting a recovery this fiscal year, but the future of the Takata recall issue is still uncertain,” said Shigeru Matsumura, analyst at SMBC Friend Research Center.