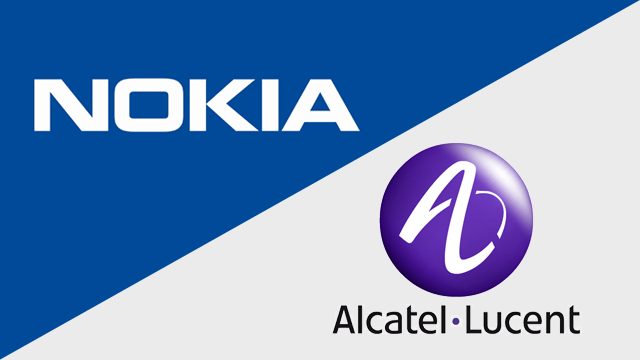 Facebook Twitter Copy URL
Copied
The net loss of 665 million euros ($741 million) is mostly due to the 600-million euro restructuring charge as it integrates Alcatel-Lucent, which it acquired last year

The net loss of 665 million euros ($741 million) was mostly due to the 600-million euro restructuring charge as it integrates Alcatel-Lucent, which it acquired last year.

Under the move, Nokia aimed to expand from telecoms networks to internet networks and “cloud” services after abandoning the mobile handset market.

Chief executive Rajeev Suri said in a statement that Nokia is “now targeting 1.2 billion euros in total cost savings to be achieved in full year 2018,” up from the previous target of more than 900 million euros.

Nokia said net sales fell by 11% from the same period last year on a comparable basis, to 5.6 billion euros.

The operating margin fell to 6.0% from 7.0%, with Nokia putting the blame on needing to increase risk provisions over a Latin American client undergoing court-supervised restructuring. It did not name the client, which is believed to be Brazilian operator Oi.

The second-quarter results “were largely as expected and reflect solid execution in the midst of a challenging market and the ongoing integration of Alcatel-Lucent,” said Suri.

“We expect to see slight sequential improvement in both net sales and operating margin in our networks business from the second quarter to the third, followed by significant improvement from the third to the fourth quarter,” he added in a conference call with reporters.

He said the company was “well-positioned”, pointing to Nokia products which can work in various configurations, as operators move from 4G, or fourth-generation mobile network technology, to 5G that will offer ultra-fast data transmission times that the industry hopes will enable autonomous vehicles, smart cities, remote medicine and other innovations.

Markets however were disappointed by the results. Nokia shares plummeted at the opening of the Helsinki stock market, and after an hour of trading it was still down -4.6 percent at 4.73 euros.

“It has emerged as a bit of a surprise how difficult this market is and therefore the result is clearly below expectations,” Rautanen said in his video comment.

Nokia was the world’s top mobile phone maker between 1998 and 2011 but was overtaken by South Korean rival Samsung after failing to respond to the rapid rise of smartphones.

After selling its handset business to Microsoft in 2014, it launched in 2015 the acquisition of Alcatel-Lucent, a company that had only recorded one year of annual profit since its inception in 2006. – Rappler.com