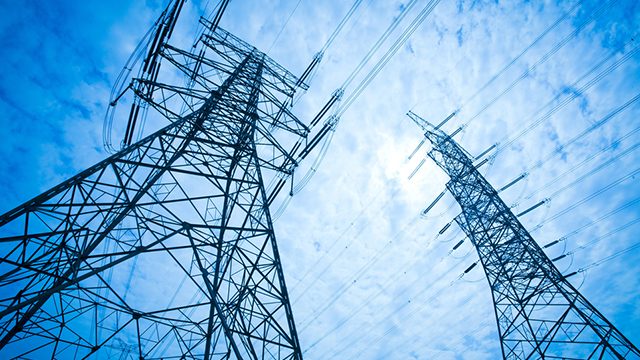 MANILA, Philippines (UPDATED) – As power outages continue in Luzon, the Department of Energy (DOE) said on Friday, August 5, it is looking into possible violations by power utilities.

The Luzon grid again went on red alert from 10 am to 7:30 pm on Friday, meaning there was a severe power deficiency.

Yellow alert was then raised 7:30 pm until midnight of Friday, according to the National Grid Corporation of the Philippines (NGCP). Yellow alert means contingency reserve is below the capacity of the largest power plant in the grid. For Luzon, it’s the Sual Power Station.

Meralco said the following areas were affected on Friday:

In a statement, Energy Secretary Alfonso Cusi said the power interruptions are “in total violation” of the Electric Power Industry Reform Act (EPIRA).

“We have already requested the ERC (Energy Regulatory Commission) to investigate these persistent power brownouts and to take appropriate actions, pursuant to their mandate to regulate industry players,” Cusi said.

“I have also instructed the DOE Power Bureau to conduct technical audits/plant inspections prioritizing those that have forced outages,” he added.

Cusi said 4 power plants went down while 6 others were undergoing scheduled maintenance.

Meralco utility economics head Lawrence Fernandez also said 192 pledged to participate in the Interruptible Load Program (ILP), which requires big businesses to use their own generators to help ease demand from the grid. In this case, it was equivalent to a deloading capacity of 370.55MW.

Earlier this week, Senator Sherwin Gatchalian, chairman of the Senate energy committee, said they would look into the simultaneous blackouts in Luzon and whether there was price rigging by industry players.

“What we want is to determine what really happened and come out with legislation to prevent this type of collusion [from] happening,” Gatchalian said.

Recto said “power interruptions in Luzon could disrupt the economic growth momentum of the Philippines and could discourage potential foreign investors.”

Since July 25, Luzon has been dealing with continuous thinning or zero reserves, prompting yellow and red alerts to be raised.

For consumer group Citizen Watch, the trend has been “suspicious,” with the power plant shutdowns causing a surge in prices on the spot market.

“We are alarmed over this latest round of power plant inefficiencies,” said Citizen Watch secretary general Wilford Wong.

“We reiterate our call for a strict audit of the operational fitness of all existing power plants, which can serve as an accurate base of what is really the actual and dependable capacity in the grid.”

Wong added that they fear a repeat of the power crisis in the 1990s, when the Philippines experienced frequent blackouts. – Rappler.com