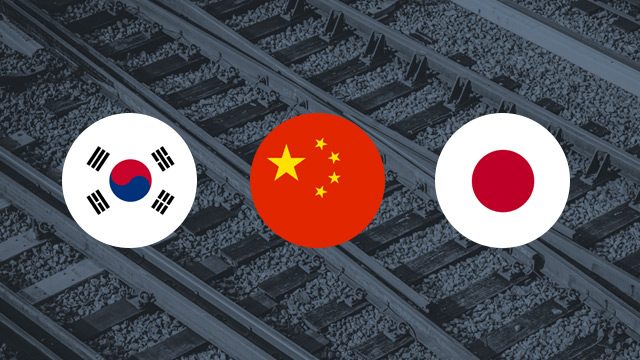 MANILA, Philippines – The Philippines may get some help from the governments of Asian giants to fund the Mindanao Railway System project.

Pernia was speaking at a press conference held by the National Economic and Development Authority (NEDA) in Davao City on Thursday, August 18, to detail the country’s economic growth for the second quarter.

China, which is currently involved in a maritime dispute with the Philippines, has done similar Official Development Assistance (ODA) projects involving railways in Africa in recent years.

Japan, meanwhile, has a long history of assisting the country through ODA, with the Philippines being the Asian giant’s 4th largest recipient of assistance. Japan is also lending the country P93 billion in order to build the Tutuban-Malolos railway.

NEDA also said the government of South Korea is interested in the Mindanao Railway System project which could be done partly as ODA.

“The project is not really limited to just one type of investor or investment and can also be a combination of investments. It still needs to undergo analysis as to which one is the most beneficial,” Pernia said, adding that it could start as soon as next year.

NEDA Deputy Director General Rolando Tungpalan said the government is currently weighing the best course of action through a study.

“It is part of the study to determine the best way to structure the project, so we do not want to preempt, but we’re aware of the current offers from the governments of Japan, China, and South Korea,” he said.

Tungpalan also noted that the type of financing will depend on the results of the feasibility study.

“You don’t want to say PPP (public-private partnership) right away because some of it might require just a purely government investment, so we have not reached a decision,” he explained. – Rappler.com