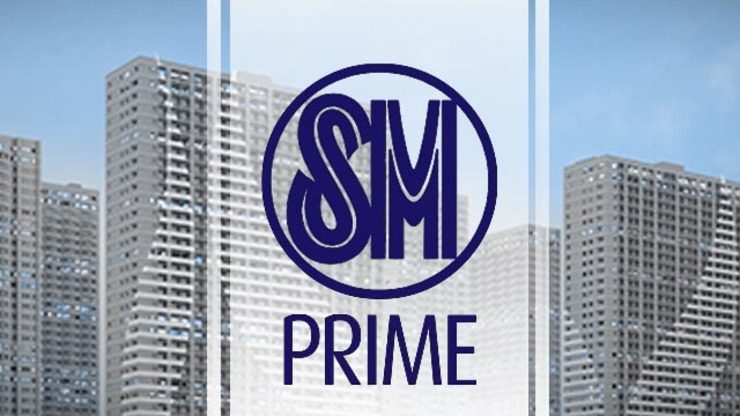 SM Investments Corporation announced in a presentation at a recent forum that new mall expansions, which will add 293,930 sqm to its leasable space, are geared towards the provinces.

At present, SM’s Metro Manila malls account for 44% of total mall space followed by the rest of Luzon with 35%, and the Visayas and Mindanao with 14% and 7%, respectively.

The company is scheduled to open two more malls before the end of the year – Cherry SM Congressional in Quezon City, and SM City East Ortigas in Pasig City –  to end the year with 60 malls.

As of June 2016, SM Prime has a total of 58 malls in the Philippines and 6 in China. (READ: Why Sy-led SMIC overtook MVP-led PLDT as PH’s most valuable firm)

Meanwhile, SM Investments is beefing up its expansion as it targets to have 610,000 sqm of office space by 2020.

At present, the company has 371,000 sqm of office leasable space from 6 completed buildings.

The company is now constructing office buildings within its existing malls, including those in Clark, Pampanga; Sta Rosa, Laguna; and Iloilo.

SM Investments is the listed holding company of retail tycoon Henry Sy, recently named by Forbes Asia magazine as the Philippines’ richest person with a total net worth of $13.7 billion.

Aside from malls and office developments, Sy also has investments in banking, real estate, and tourism-related businesses.

In the first 6 months of 2016, SM Investments posted a consolidated net income of P15 billion, a growth of 11% over last year. Excluding extraordinary items, recurring income grew by 8%.