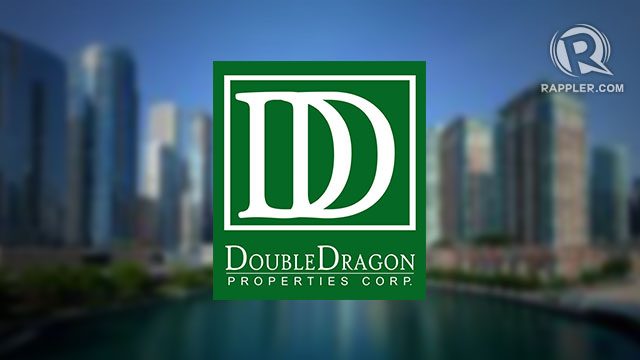 Facebook Twitter Copy URL
Copied
Hotel of Asia owns Hotel 101 and the master franchise for the Philippines of JinJiang Inn, which is one of the largest hotel brands in Asia

The acquisition will enable DoubleDragon to extend its business in the hotel sector and support its thrust on focusing on recurring income businesses.

DoubleDragon told the Philippine Stock Exchange on Thursday, October 13, that Injap Investments Incorporated, which is the selling shareholder of HOA, will be paid in DoubleDragon common shares.

These DoubleDragon common shares are priced at a 5% premium over the 30-day weighted average of the closing prices preceding closing date of the transaction, which is at P61.34 each.

Upon closing of the transaction, Injap Investments will be fully divesting its interests in HOA and consolidating it at the DoubleDragon level.

CCBHI and SRDC, meanwhile, will retain 15% each in HOA.

HOA is a hospitality firm primarily engaged in the ownership, operation, and development of hotel projects.

It has established its own brand called Hotel 101 and its subsidiary holds the master franchise for the Philippines of JinJiang Inn, one of the largest hotel brands in Asia.

HOA currently has two operating JinJiang Inns in the Philippines, located along San Miguel Avenue in Ortigas and along Pasay Road in Makati.

It also operates Hotel 101 in the Bay Area near Mall of Asia, a condotel concept that was fully sold out prior to opening this year, and Injap Tower Hotel in Iloilo City.

It will soon add another 608 rooms to its portfolio with the development of Hotel 101-Fort in Bonifacio Global City.

DoubleDragon chief investment officer Hannah Yulo said the acquisition of a majority stake in HOA further enhances their vision to have one million square meters of leasable space by 2020.

Prior to its hotel venture, DoubleDragon was primarily into community malls and office space development.