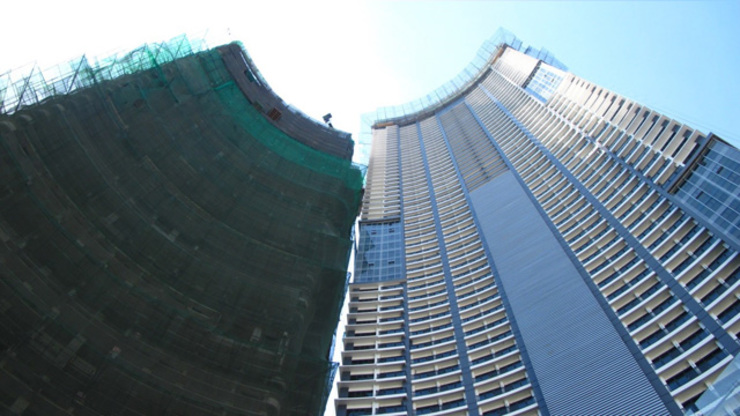 CPG is looking at developing a total of over 150,000 square meters for its leasing portfolio that may generate up to P1 billion ($23.10 million*) revenues upon completion in 2019, Antonio said during the company’s annual shareholders’ meeting.

“The company is now evolving from being a top residential developer in Metro Manila to a leading well-diversiﬁed real estate developer with signiﬁcant recurring and predictable revenue streams,” he said.

In March, CPG opened a mall in its mixed-use project Century City in Makati, marking the launch of a string of retail centers. The company said it would build malls in its other master-planned developments.

Also in Century City is the 28-storey Centuria Medical Makati, a medical tourism facility hinged on the expanding interest for outpatient medical care.

CPG’s other recurring income streams are expected to come from the luxury tower Century Spire, Forbes Media Tower, Asian Century Center in Bonifacio Global City, and the soon to be launched Tower 6 of the Acqua Private Residences.

By 2019, CPG will complete 31 residential projects spanning 1.67 million sqm. The projects will target the rich, middle-income and affordable markets.

CPG is confident that the country’s strong economic performance will help the industry through another period of success in the coming years.

“We remain focused on building a stronger and more balanced real estate company, carrying on with the very same spirit and will power that carried us through in our earlier years,” Antonio said.