Aug 22, 2014 2:13 PM PHT
Rappler.com
Facebook Twitter Copy URL
Copied
The P32.6-million project is expected to bring comfort to passengers and remove NAIA from the ranks of the world's worst airports 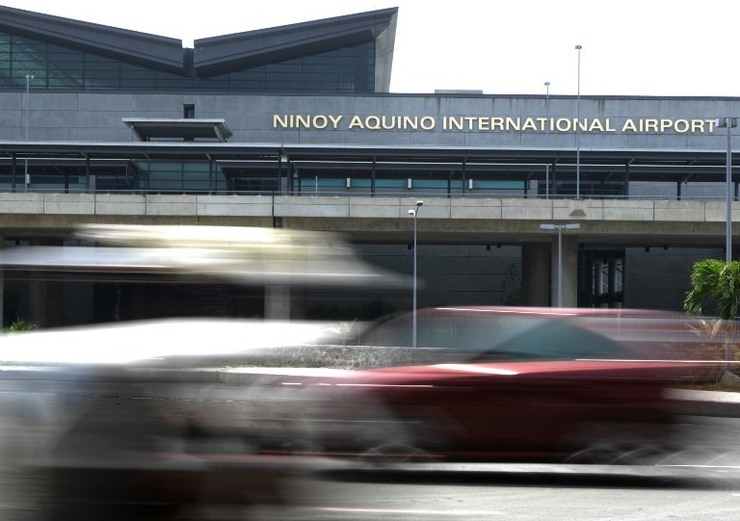 Around 15% of civil works have been completed as of early August, the MIAA said.

For Terminal 2, a total of 26 toilet facilities are being improved and of this number, 16 are located in the passenger movement area.

Out of 85 toilets at Terminal 3, 26 have started rehabilitation, while at the Terminal 4, 10 toilets will begin improvements in August.

The MIAA is also installing and replacing airconditioning units at Terminals 1 and 2, to address repeated complaints of warm temperatures inside the airport facilities.

All of the old 36 air handling units (AHUs) in Terminal 1 will be replaced with newly-procured units. Of this number, 17 will be fully-installed by November. The remaining 19 AHUs will be functional by March 2015.

For Terminal 2, a total of 21 new air-conditioning units will be installed. Passengers can expect improved temperatures inside Terminal 2 by September, as 9 out of the 21 units will already be in place within the month, the MIAA report said.

The P1.3 billion ($43.8 million) NAIA Terminal 1 rehabilitation project, which involves structural retrofitting and other engineering works, is ongoing and scheduled to normalize operations by the end of February 2015.

Five major international airlines are transferring to Terminal 3 from from Terminal 1. This will decongest Terminal 1’s annual passenger traffic by 3.5 million passengers, once the ongoing transfers are completed by the middle of September.

The DOTC is eyeing a new international airport by 2027, along with the joint development of NAIA in Manila and the Clark International Airport in Pampanga. A study by the Japan International Cooperation Agency (JICA) showed that the number of passengers in Greater Capital Region would hit 106.7 million by 2040 from 31.88 million in 2012.

JICA has recommended Sangley Point in Cavite as the site of the new international airport, while diversified conglomerate San Miguel Corporation is proposing to build a $10-billion international gateway. – Rappler.com