Aug 27, 2014 6:58 PM PHT
Rappler.com
Facebook Twitter Copy URL
Copied
The BRT, which is set to roll out this year, will be funded through loans from various international agencies 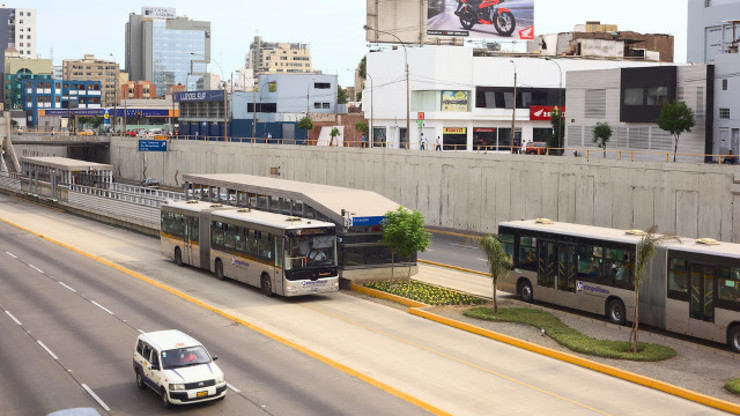 MANILA, Philippines – The Department of Budget and Management (DBM) has approved the funding strategy for the Cebu Bus Rapid Transit (BRT) project.

The P9.48 billion will come from loans from Agence Française de Développement, the International Bank for Reconstruction and Development, and the Clean Technology Fund.

DBM Secretary Florencio “Butch” Abad said the borrowings would be sourced through a Forward Obligational Authority, a process needed for government to be spared from servicing unnecessary commitment fees.

The Cebu BRT is one of the current administration’s priority projects, as mentioned by President Benigno Aquino III in his 5th State of the Nation Address.

Set to roll out this year, the 23-kilometer Cebu BRT will have 33 stations and 176 environment-friendly buses. It is meant to enhance urban mobility in the country’s second biggest metropolis.

“The new bus transit …will provide a safer, more efficient, and environment-friendly mode of travel in and around Cebu City,” Abad said, adding that the project would be completed by 2018.

The BRT system was popularized in Bogota, Colombia in 2000 through the efforts of its mayor at the time – Enrique Peñalosa. The system was widely recognized for helping reduce air pollution, average travel time, and road accidents in Bogota.

In a message, Peñalosa said the BRT system would be of tremendous benefit to Cebuanos.

“The Cebu BRT will do many things: it will help Cebu’s mobility and save transportation time to tens of thousands of Cebuanos, which they will better spend with family and friends; it will help Cebu’s urban structure; it will be a symbol of democracy, as public transport users move faster than those in private cars; it will strengthen Cebuanos’ confidence in their capacity to create their destiny,” Peñalosa said. – Mick Basa / Rappler.com