San Miguel agrees to sell PAL stake back to Tan

Sep 9, 2014 4:16 AM PHT
Rappler.com
Facebook Twitter Copy URL
Copied
The conglomerate tells the stock exchange it signed an agreement with the Lucio Tan group to sell its PAL stake subject to certain conditions 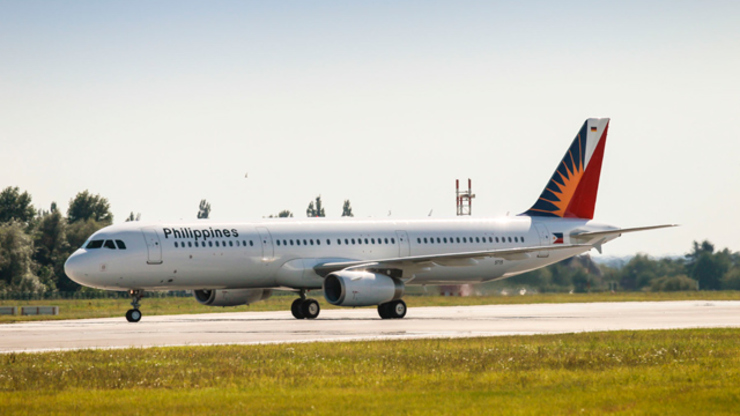 It added the deal is “subject to the fulfillment of certain conditions.”

Last August, San Miguel confirmed it was in talks with the Tan group for the buyout. Tan owns 51% of PAL. (READ: PAL defers stockholders meeting as buyout talks drag on)

The anticipated change in PAL ownership comes after the company posted a financial turnaround and as it embarks on expansion in the US and Europe.

The airline resumed flights to London in November last year. It plans to start flying to New York this year.

PAL’s comprehensive income from the period April-June amounted to P1.45 billion, a reversal of the P500-million comprehensive loss it registered in the same period last year. Revenues in the quarter surged 47% to P27.3 billion from P18.52 billion a year ago.

The program involved the replacement of 20 aging planes like the B747-400, with modern, fuel-efficient ones. The move is seen to reduce costs.

After taking back full control of PAL, sources said the Tan group would likely get Abu Dhabi-based Etihad Airways as partner. The foreign airline is expected to buy a 40% stake in PAL. – Rappler.com