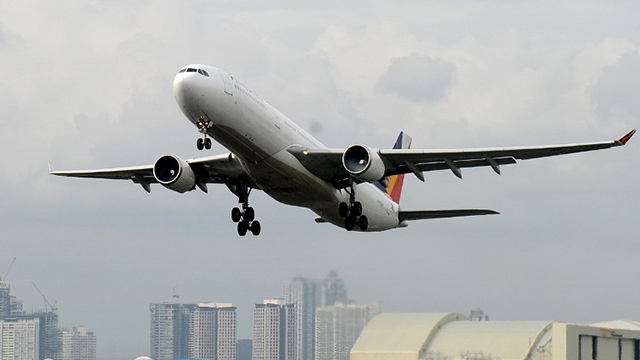 In August, San Miguel confirmed it was in talks with the Tan group for the buyout. Tan owns 51% of PAL. (READ: PAL defers stockholders meeting as buyout talks drag on)

In a disclosure to the Philippine Stock Exchange on Tuesday, September 16, San Miguel said Tan’s group assumed day-to-day managment of PAL through the appointment of the airline’s former president, Jaime Bautista, as general manager. But it maintained that Ramon Ang, as president and COO of PAL, remains, along with the rest of his team, “until the relevant closing date of the agreement” between the parties.

“Such agreement provides for the compliance of the group of Dr. Lucio Tan with all the requirements under applicable laws,” added San Miguel.

Reports said the Tan group paid $1.3 billion for the stake: $500 million for the investment made by San Miguel to acquire its share in the legacy carrier two years ago, and $800 million for the advances made by the conglomerate to finance PAL’s fleet modernization program. However, a source familiar with the negotiations told Rappler on September 16 the transaction was valued at only $900 million.

In a party Monday night to celebrate the successful deal, the 80-year-old Tan said he had been bent on buying back PAL, which he described as “special.”

“PAL is more than an airline company for me. It goes beyond investing — it is like family. PAL is never far from my thoughts,” said Tan, PAL’s chairman.

The change in PAL ownership comes after the company posted a financial turnaround and as it embarks on expansion in the United States and Europe.

The airline resumed flights to London in November 2013. It plans to start flying to New York this year. – Rappler.com