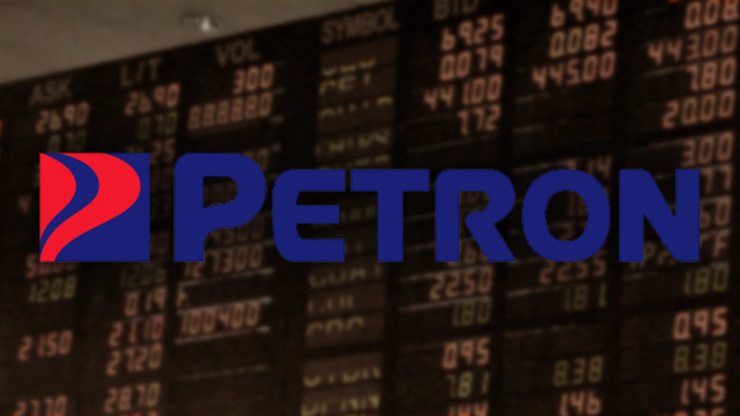 Petron will offer 7 million worth of preferred shares with an oversubscription of 3 million shares for over allotment at an offer price of P1,000 per share ($22.32), according to a filing with SEC.

The preferred shares are non-participating and non-convertible to common shares.

Petron is also currently embarking on the $2-billion refinery master plan 2 to allow the full conversion of the Bataan refinery’s fuel oil production to higher-margin products such as gasoline and diesel.

The conversion would allow the facility to maximize its 180,000 barrel-per-day production capacity and ensure fuel supply for the country’s growing demand.

Fuel demand in the country rose 5% in 2013 and is expected to increase in the coming years.

Petron posted a net income of P3 billion ($67.08 million) in the first half, up from P1.1 billion ($24.58 million) over the same period last year, attributed to higher sales in both Philippine and Malaysian operations.