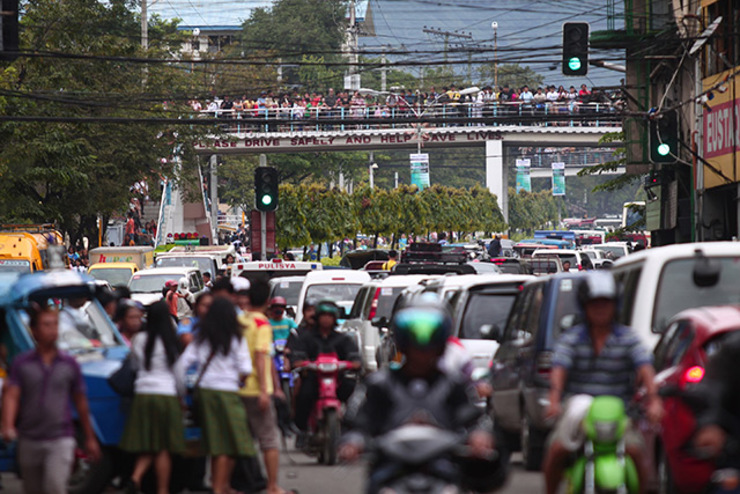 The World Bank will finance the Cebu BRT project with $116 million (P5.21 billion) loan from the International Bank for Reconstruction and Development (IBRD) and $25 million (P1.12 billion) from its Clean Technology Fund (CTF).

The development of a bus rapid transit system was approved because of its low cost (5% to 10% of rail), quick construction (about 2 years), and its higher quality of service despite having the same capacity as rail.

Cebu City was also a prime location for the BRT system, as it is governed by a single local government unit supportive of the project and has high Public Utility Jeep (PUJ) dominance with no significant bus presence.

The Department of Transportation and Communications will serve as the implementing agency. The project will be undertaken from 2013 to 2018, and will be operational from 2018 to 2030 and beyond.

The Cebu BRT project involves the development of segregated BRT busways from Bulacao to Ayala, with a link to Cebu’s South Road property, a feeder service between Ayala and Talamban with signal priority.

It would also include 33 stations expected to serve 330,000 people per day, 176 buses, an area stop light control for the whole city of Cebu, and a central transport control room.

Once completed, the project is expected to serve an average of 433,000 individuals per day.

“Our improved public finances have enabled us to spend more confidently on public investments supporting our rapid growth. As Cebu City is fast becoming one of our prime urban centers, investing in sound infrastructure lays solid groundwork for a more sustainable growth trajectory,” Purisima said. – Rappler.com