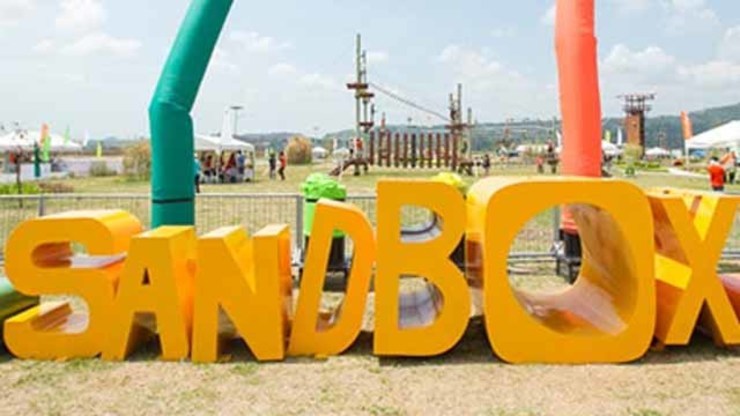 MANILA, Philippines – Ayala Land Inc. unveiled its new business plan in an aim to boost its net income to as high as P40 billion ($891 million*) by 2020.

Ayala Land is aiming to achieve its 2020 Vision through aggressively rolling out residential projects; increasing investments in recurring businesses; and optimizing utilization of its landbank.

The 2020 Vision is set on expectations that the domestic economy will continue to post 6% gross domestic product (GDP) growth; interest and inflation rates will be stable; and a continuous, favorable mortgage lending environment.

The property giant said it will continue to focus its resources on 6 growth centers that it is currently developing: the Vertis North in Quezon City; Circuit City in Makati; Bonifacio Global City and Arca South in Taguig; and South Park District in Bicutan.

Ayala Land said it will manage its debt maturity profile and will pursue partnerships and joint venture agreements to maintain its capital efficiency.

This year, the company launched major estates including the 1,100 hectare Alviera development in Pampanga and the 74-hectare Arca South in Taguig.

Alviera is set to become a major business hub and growth center in Central Luzon. It will also be the site of a 30-hectare, Philippine Economic Zone Authority-registered industrial park seen to provide majority of the potential 5,000 jobs to be generated in the course of Alviera’s development.