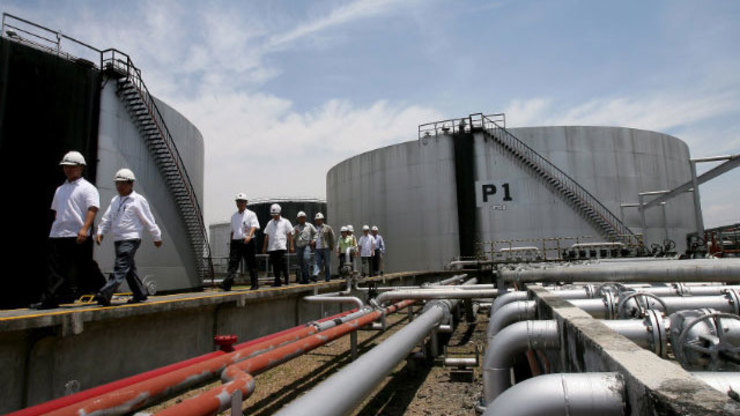 MANILA, Philippines – Oil refining and marketing company Petron Corporation assured it will not impose a price hike on its petroleum products once it moves out of the Pandacan oil depot.

Petron Chairman and CEO Ramon S. Ang said that the company has been preparing to move out of the contested depot since 2010. At the time, Petron made a commitment to the Manila government and the Catholic church led by then Archbishop Gaudencio Cardinal Rosales to draft a business plan and establish alternative sites for its Pandacan fuel storage operation.

“We made a commitment to stop our operations and we are ready. We have identified several alternative sites in Luzon to absorb our volumes in Pandacan,” Ang said.

Continuous and reliable fuel supply to Metro Manila and nearby provinces is assured during the transition, Ang added.

Petron said that even without the High Court’s decision, it has already affirmed that it is committed to cease operation in Pandacan by 2016.

Moving out of the Pandacan oil depot makes “good business sense” because it responds to the growth demand for petroleum products outside Metro Manila and brings supply points closer to emerging demand centers and Petron’s growing number of retail stations, Ang added.

To date, Petron has over 30 terminals nationwide, 13 in Luzon alone. It also has a retail network with around 2,200 service stations – more than the combined network of two of its biggest competitors.

Meanwhile, the exit of Pilipinas Shell Petroleum Corporation (PSPC) from the Pandacan oil depot in Manila would not lead to an increase in its consumer petrol prices, as prices of its oil products will always depend on competition despite adjustments in distribution costs, PSPC’s vice president for communications Ramon Del Rosario previously said.